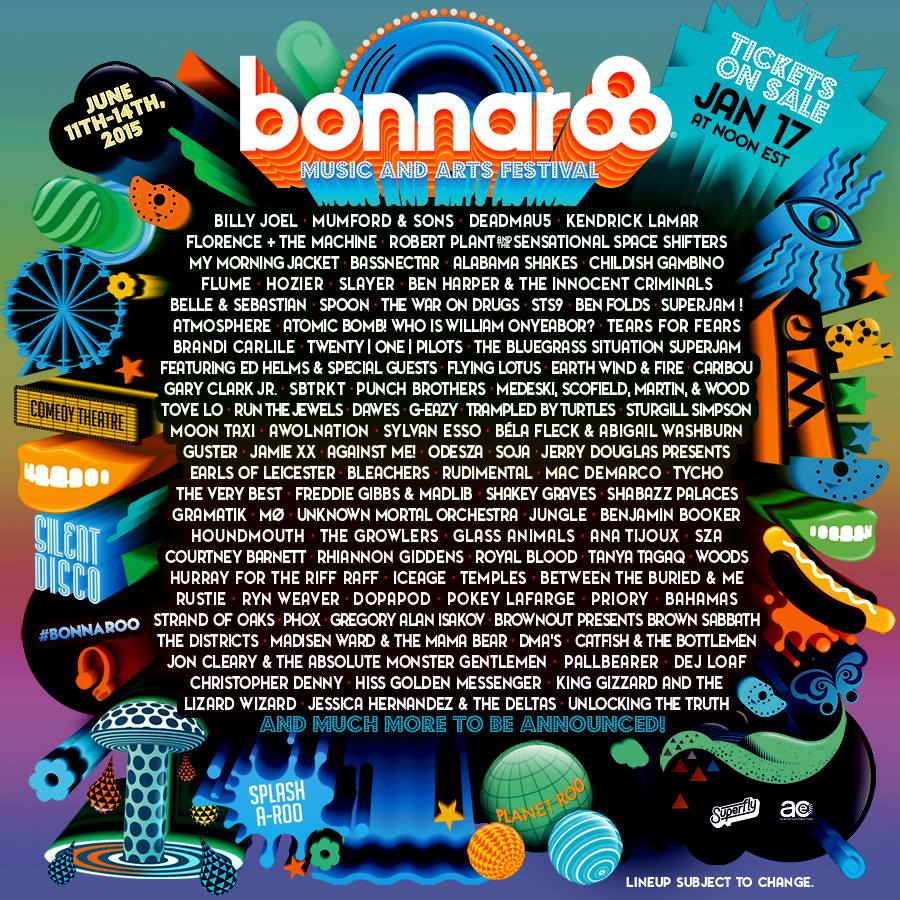 In the midst of the massive month of major summer festival lineup revelations, one of the most anticipated festivals of the year unveiled a concise, conservative, and catch-all roster of indie, rock, pop, hip-hop, and of course electronic music. Bonnaroo brings it big with Billy Joel, My Morning Jacket, Robert Plant, Earth, Wind, and Fire, and more stars from today and yesteryear.

On the dance music side of the spectrum, Deadmau5, Bassnectar, and Flume take the top spots for major electronic producers and DJs. Electronic/jam hybrid STS9 made its way back to 'Roo roster, much to the surprise and delight of its rabid fan base. Tycho is a marquee name for the roster, as is SBTRKT, Flying Lotus, and Gramatik, who just today announced he'd be headining Red Rocks once again. ODESZA continues to add major bill after major bill to its laundry list of tour dates; easily one of the most sought-after acts in the electronic music sphere, at this time.

Bonnaroo returns to Manchester, TN June 11-14, 2015. Tickets for the blowout festival, which attracts 80,000 fans each year, will go on-sale January 17, that's this Saturday, at noon EST. 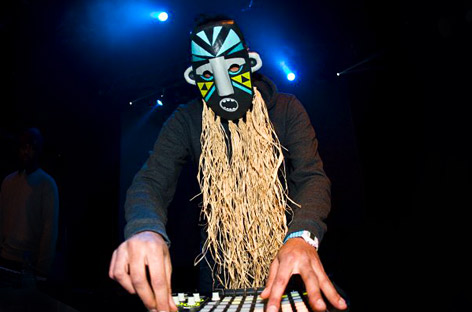