For the next few hours, people will be discussing Bonnaroo's method of unveiling its lineup (a telethon farce chock full of comedians hosted by "Weird" Al Yankovic), as much as the lineup itself for the massive annual festival held June 13-16 in Machester, TN. Coming up with a balanced approached to electronic dance music, the festival tapped Boys Noize and A-Trak for straightahead mix dance music genres. Hip-hop and bass fans get Pretty Lights, araabMUZIK, and Paper Diamond (who will hold down the trap crowd, as well). Indie dance fans get the soothing sounds of Holy Ghost! and crossover acts galore. Electro will be well represented by Porter Robinson and Wolfgang Gartner. Not too much dubstep on the bill this year, to be sure, but livetronica fans get Conspirator to bring the bass live. More acts TBA, to be sure. Oh and one of the Beatles is going to be there. And Wu Tang. And R Kelly. 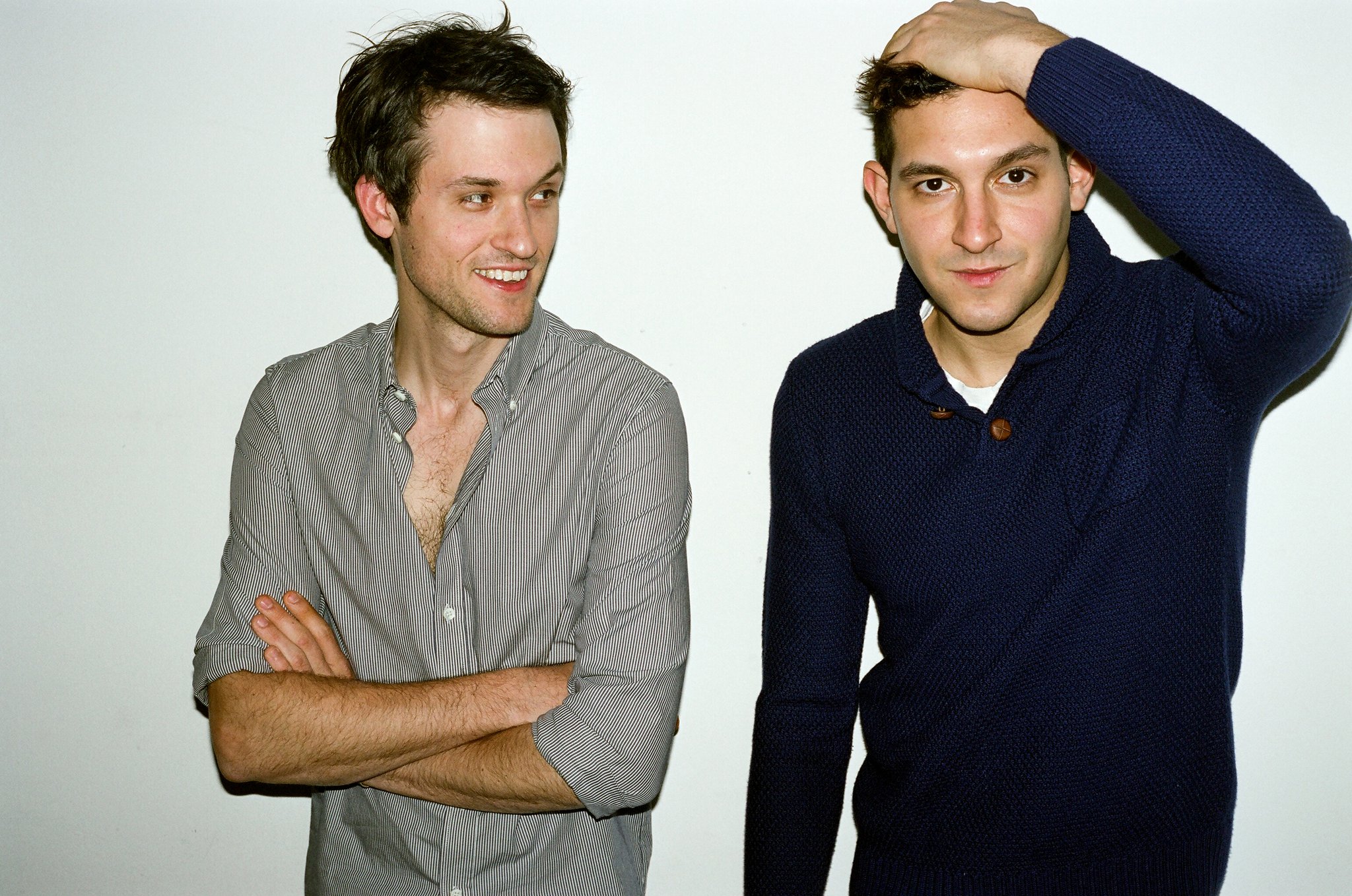