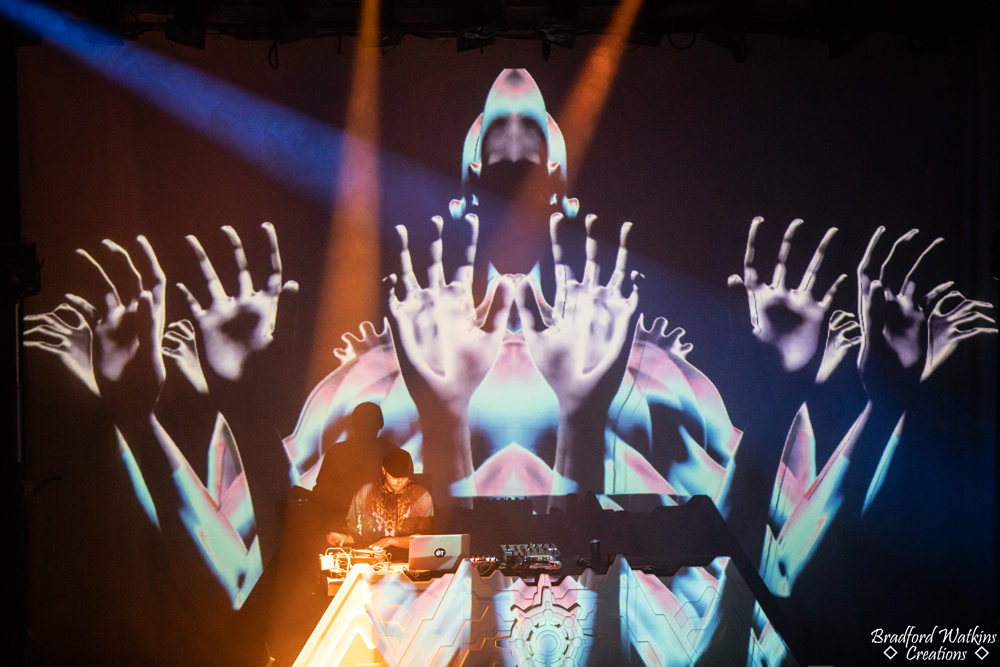 Curtis Czock spent much of the tail end of last year on The Odyssey Tour with Whitebear. Now he's kicking off this year with a big three-track release on UK's Colony Productions.

The iconic bass label is headed up by Mike Wallis (1/2 of Crunch with Tipper and the "O" in K.L.O. with Kursa and Lone Drum as "Osmetic"), who has been collecting cutting-edge low end sounds from the drum & bass world and beyond for nearly two decades. This release is a big step for Bogtrotter, who is starting to become one of the most in-demand, rising acts in the psychedelic bass scene. 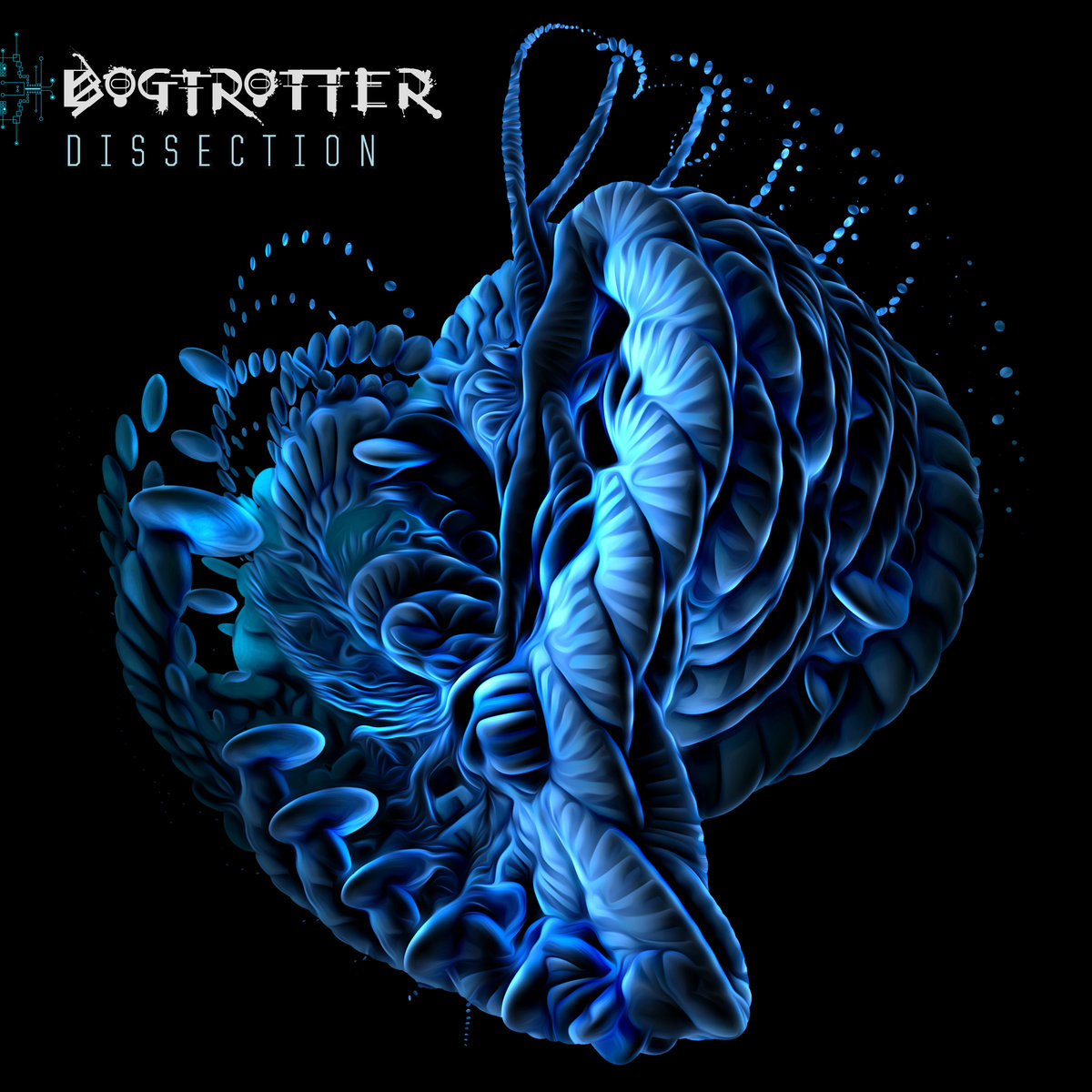 Today we premiere the title track from the release, Dissection, out January 18th. “Dissection,” itself, is a hybridized drum & bass and psychedelic glitch track that makes you think it's one thing, before shapeshifting into another—much like a live Bogtrotter set. There are all sorts of progressive flavors and otherwordly alien and industrial elements, it's a wild ride across a number of different genres and sub-bass realms.

Bogtrotter just performed a major set in Denver with Desert Dwellers and Bluetech, which came a couple weeks after a stunning set at Coalesce in the Bay Area with some hypnotizing visuals. Stay tuned for more dates on the horizon once this new EP drops! 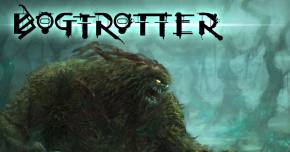