Published: May 7, 2012
Located just off the Bearcat campus and north of Cincinnati's bustling downtown, Bogart's has been bringing the best in national and international performance acts to The Queen City for 30 years. Originally built as a theater before the turn of the last century, this massive club features three levels, six bars, and a capacity of more than 1500 for some of the hottest acts in rock, pop, country, comedy, and more. In a city known for its legendary funk and soul roots, Bogart's is making a play for the hearts of the newest generation of music fans--and it's doing so through dance.

Bogart's has renewed its mission to bring the biggest EDM acts through Cincy, and its starting on the 19th with none other than the bass cannon himself, Flux Pavilion. When you've been sampled by Kanye and Jay-Z, you know you're doing something right. One of the UK's hottest stars, and a living legend of bass, Flux Pavilion will be joined by up-and-comers who themselves have been burning up the dance charts. Brown & Gammon, Terravita, and BASS Slangas will be joining Joshua Steele has he does his best to shake the historic building off its foundation--with no permanent damage, we hope--just a few rattled ribcages.

Dance music enthusiasts know the name Kaskade all too well. Ryan Raddon has been on a tear; being one of the most successful North American trance, electro, and house artists of our time is a difficult task to maintain. He's bringing his Freaks of Nature Tour to Bogart's on June 19th. Featuring Alvin Risk and Fareoh, fans are already preparing themselves to party all night and call in sick to work the next day. While Kaskade was busy playing outdoor amphitheaters all last summer on the wildly popular IDentity Festival Tour, the Bogart's show will give clubbers the opportunity to enjoy a megastar in a much more intimate setting. This one will be special.

This is just the tip of the iceberg for this club and dance fans across southern Ohio. The revolution is now, and Bogart's is at the epicenter. Stay tuned to their concert calendar and grab your tickets at bogarts.com. 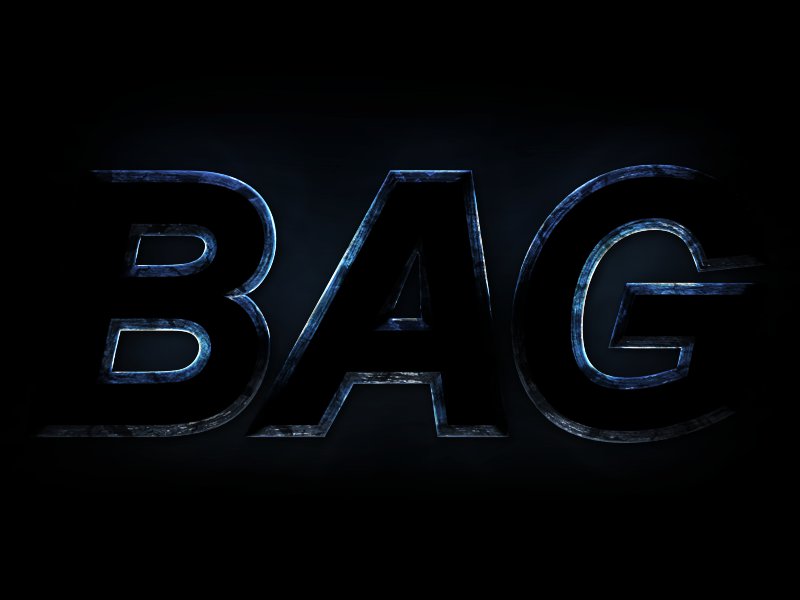