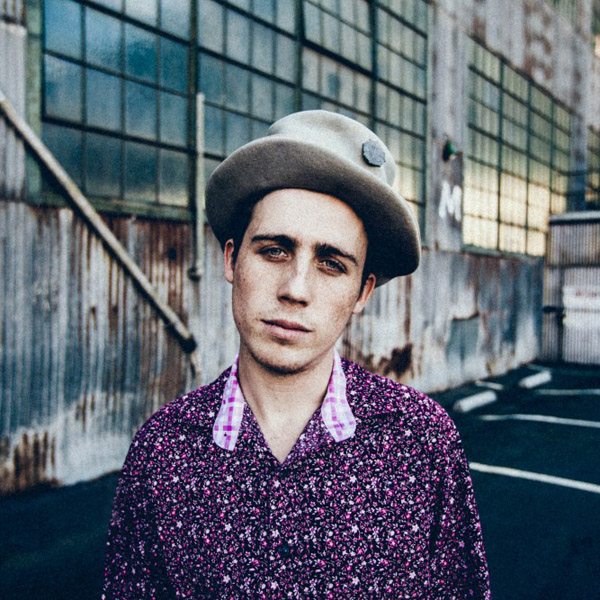 At long last, a track that has been salivated over by underground bass fans across the country sees daylight. Fans were first exposed to Bleep Bloop's “K-9 Unit” when it came out in early February. It's been half a year, and demand for the tune featuring artist Gary Paintin has hit a fever pitch as its been dropped everywhere from EDC Las Vegas to Electric Forest and anything in between by everyone.

This is the first time Aaron Triggs' second drop has been heard outside a live show, and it's much wilder and wonkier than that first brutal drop that follows the manic warbles of the hook. The cut transcends genrification, as much as we like to pigeonhole music, which makes it the unique, sought after track that it is.

Bleep Bloop will not be heading to UpNorth this weekend, since that shit's been KO'd, but you will catch him at 515 Alive in Iowa and the great Oregon Eclipse that is mad sold out. After that, there's Bassnectar's Bass Center in Hampton, Virginia, Imagine Festival in Atlanta, and then Triggs' big fall tour The Fifth Pupil takes off with special guests like NastyNasty, PROKO, Sayer, and TLZMN (hmm... there's something familiar about all those names... oh yeah, they were all on The Untz Festival).