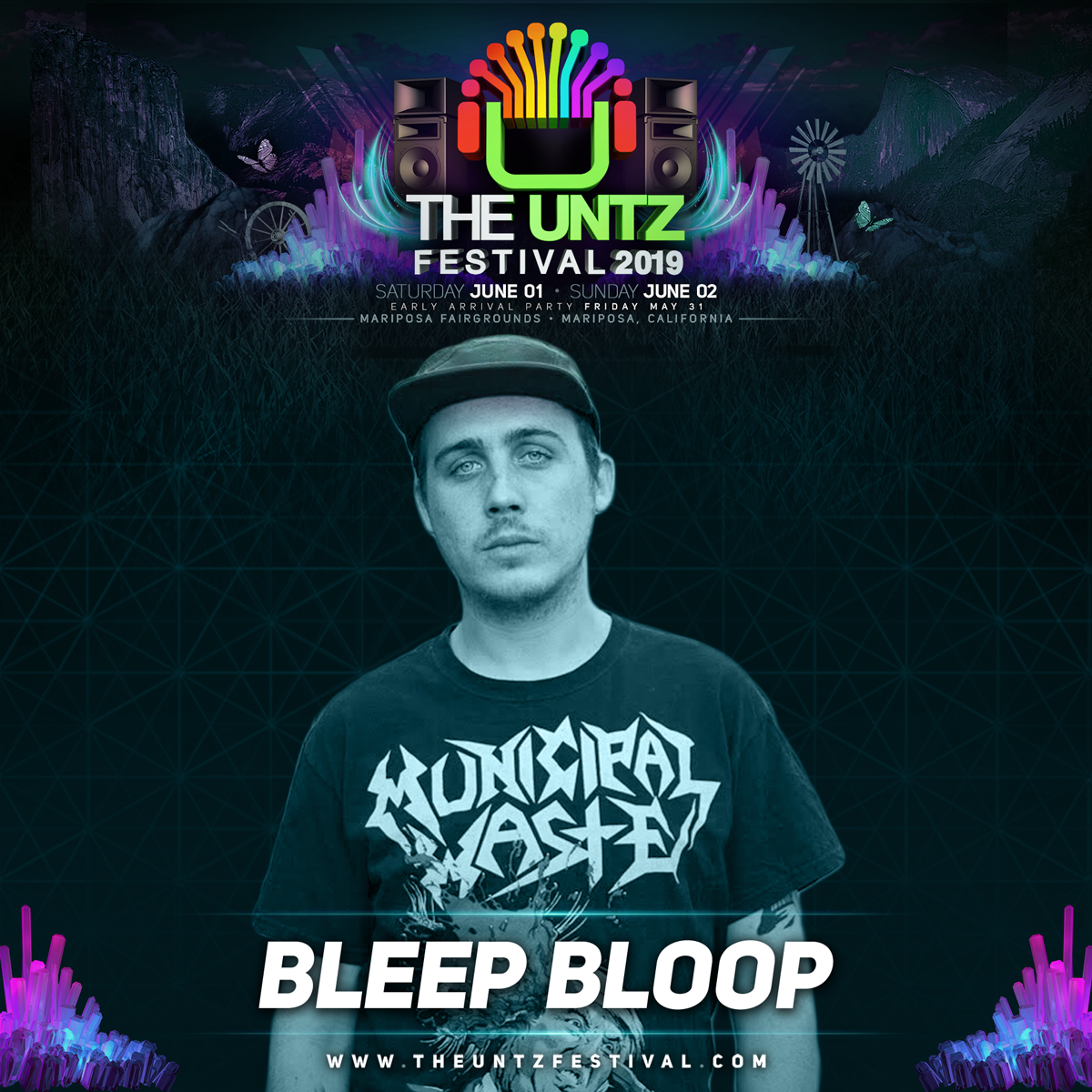 It's hard to tell what's more perfect, man, this art or this flip.

Aaron Triggs is back on his hip-hop slime game. Following up his latest studio efforts in The Psychic Staring Effect series, Bleep Bloop swings the pendulum back from more modular synth tinkering to straight up rap anarchy.

Taking Vince Staples' “GTFOMD” and adding a signature big, brash, hard-edged drop, Bleep Bloop makes it his own. Triggs may love to get lost in the mess of mod cables, playing around with the classic acid aesthetic or getting sinisterly ambient, but he can never resist a tightly wound verse or a key rap hook.

But this remix would be incomplete without some artwork from Triggs' go-to designer. Gary Paintin comes through with his hallmark pentocular look for Staples. The pair have joined forces officially for the inception and execution of their nascent Eat The Bomb label, which most recently sported a new Noer The Boy track.

One of our signature "gets" for this year was snagging Bleep Bloop for The Untz Festival, which kicks off in exactly 2 weeks. You'll be able to catch him on the main stage Sunday, June 2 in Mariposa, California. For tickets and more information, head over to www.theuntzfestival.com.