“Human Spaceflight became a reality 49 years ago with the launch of a bell-shaped capsule called “Vostok 1.” The capsule was carrying Soviet Cosmonaut Yuri Gagarin, who took his place in history as the first human to leave the bounds of Earth and enter outer space.” – Yuri’s Night

In 2010, in Northern California, the memory of Yuri Gagarin was celebrated proper at Moffett Field in Mountain View, California at Nasa’s Ames Research Center.  Yuri’s Night Bay Area 2010 was a celebration put on by Symbiosis Events, Lumatech Lighting and Ankh Marketing on April 9th and 10th.

April 10th was dubbed “Festival Day”, and showcased two stages of music as well as a science expo.  The day got started off with Blix Cannon throwing down an early day set on the Tarmac Stage, while Dyloot warmed up the Symbiosis Hangar Stage.  At the recent Galactic Funk 3 party, Dyloot and Blix Cannon debuted a 2 hour “Space Duel” set, but today they were on solo space missions, playing overlapping sets across festival grounds.

Vibesquad continued pouring positive energy into the receiving crowd at the Hangar Stage, throwing down an energetic set of bass heavy beats and funky grooves that had the crowd moving.

Symbiosis made sure of booking a stacked lineup of electronic dance cosmonauts to control their dance floor at the Hangar Stage.

Suddenly the screens on either side of the stage glowed and came to life, as Savage Henry emerged.  The duo melded projections and music simultaneously as the crowd got an eye and ear full.  Aeronautika, an incredible three plane air show over the festival site was the conclusion to Savage Henry’s set, and a good breather before Random Rab took the stage.

Random Rab hit the stage next and he hit it hard!  As the lights and lasers beamed down on the dance floor so did his music.  The bumping crowd was treated to an extended set as he announced from the stage that he would be playing for an extra thirty minutes. Bonus!

Then The Glitch Mob took over the stage, as if they were taking over a spaceship.  The trio manned their control stations, side by side, as they unleashed a fury of glitch and break infused dance music to the packed hangar.  Their set ended with the newly released “Drive It Like You Stole It” single off their upcoming album Drink The Sea, due out in June.

The last electronic music set of the day was David Satori & Sidecar Tommy of Beats Antique.  They performed their unique form of electronic music, a blend of dubstep and breaks mixed with live instruments, like the violin and guitar.  The live instruments not only added a new depth and dimension to the sound, but also to the stage performance.  Good stuff.

Yuri’s Night is held annually at more than 90 events worldwide, celebrating human space achievement and aimed at expanding awareness and support for space exploration.  In 2010, at Nasa’s Ames Research Center, it was celebrated in full force, with one giant dance party intertwined with science, all in the name of space exploration.  Next year will be the 50th Anniversary of Yuri’s first flight, and you can count on Moffett Field as a great place to celebrate. 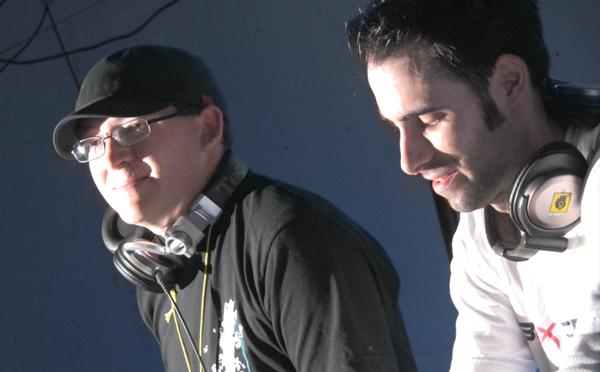 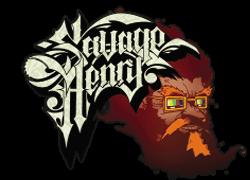