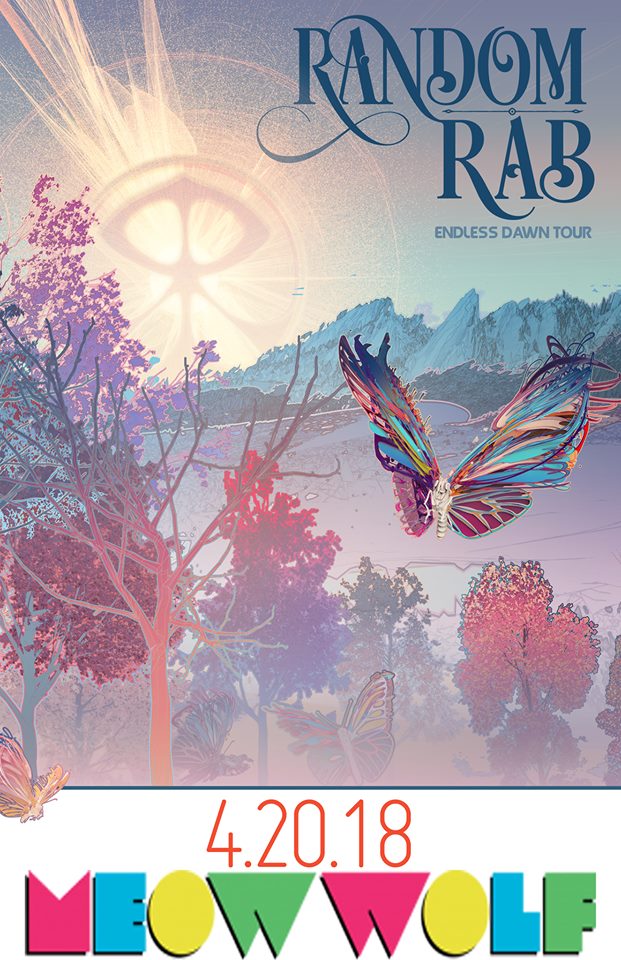 We love getting the chance to put out music that's been bouncing around from place to place or collecting dust, waiting for someone to honor, cherish, and care for a tune that will rock the dance floor.

Joshua Cunningham has been known to rock a dance floor or two in his time. The Taos, New Mexico based artist recently unearthed a tune he'd been working on with a couple other area acts.

His Subatomica project with Jexime started a tune a couple years back, Jex added some sitar, then they stemmed it out and sent it over to Sattva Ananda, a frequent collaborator of Desert Dwellers' Amani Friend, who was working in Logic as opposed to Reason, so he had to then stem it out and send the files back over to Subatomica for final polishing.

This arduous journey helped the track grow and evolve so much that the initial project doesn't even remotely appear like the final one, which is a monster track ready for prime time play. Plenty of global bass influences on this gem, which hasn't aged a day in its time bouncing around.

Kanizzle will be joining Random Rab at Meow Wolf in Santa Fe, New Mexico this Friday, April 20 for a big ol' bash in the craziest venue in America.