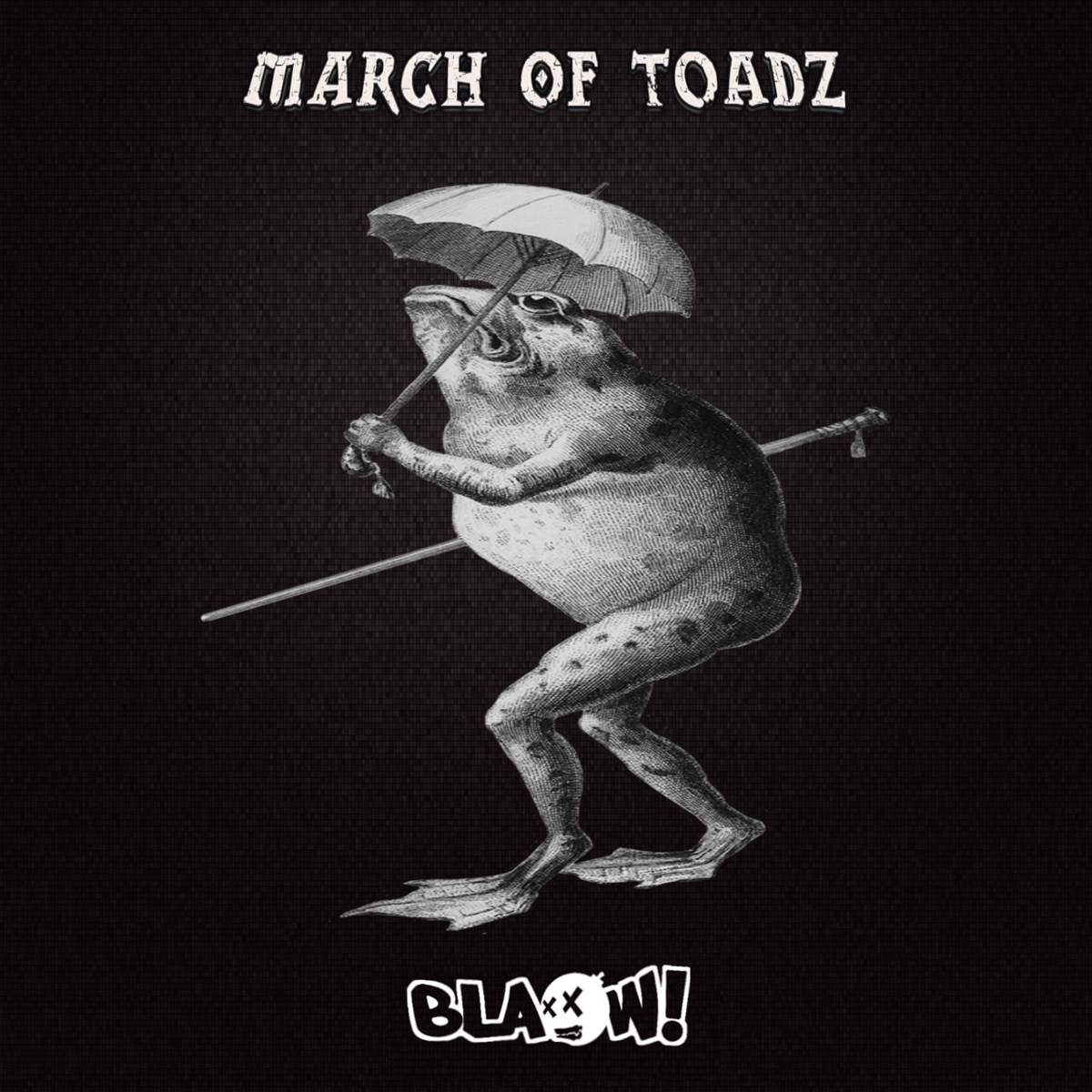 Fans of west coast bass know the name BLAOW! well, as do our closest bass allies who caught his rollicking performance at The Untz Festival in 2018.

Ryan Tougas has been up and down the west coast playing festivals and club dates, honing his sound, which he derives from influences like G Jones, Bleep Bloop, Yheti, and Space Jesus. Hard-hitting, rap-influence, and loaded with low end, Tougas' sound is in-your-face, but not overly aggressive or sound design-focused. Instead, he lets tracks breathe, and in doing so, doesn't get in his own way.

For more than a year now, we've been awaiting the drop of “March Of Toadz,” since we got a promo video featuring the song early last summer. The track is finally here, and lives up to its big, bass anthem energy. You'll be hearing this one up and down the coast once again as BLAOW! continues his climb up the ranks of producers.