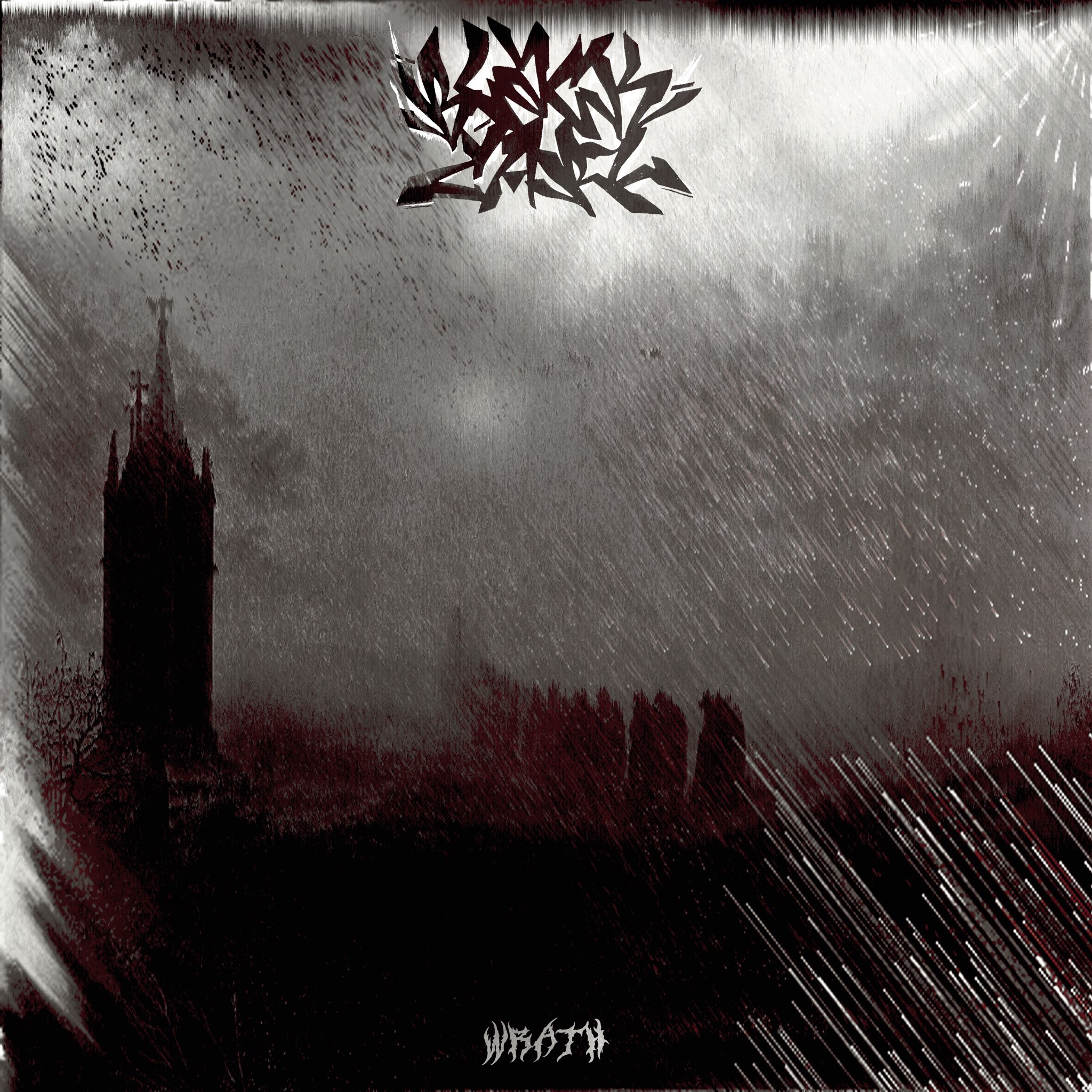 We've been saying Birmingham, Alabama is the next big bass scene to blow up. It's home to breakout acts like VCTRE, Chark, Moglee, and Black Carl, who is celebrating hitting 2,000 followers on Soundcloud this week.

The news came as a nice little cap to an action-packed weekend at Imagine Festival in Atlanta, as he returned to his Birmingham home and released “Wrath” as a freebie to his fans who helped him reach the milestone.

An easy build cuts off and drops into a fuzzy, mid-frequency buzz that will excite neuro fans. It's a dark and twisted track from Bell, who has the ability to go deep dubstep to hip-hop and everything in between. This original comes on the heels of his rowdy “Rubbin Off The Paint” YBN Nahmir remix, which he dropped just last month.

Black Carl is just one more reason to keep all eyes and ears on Birmingham and its burgeoning bass crop. These acts are poised to take over the underground.