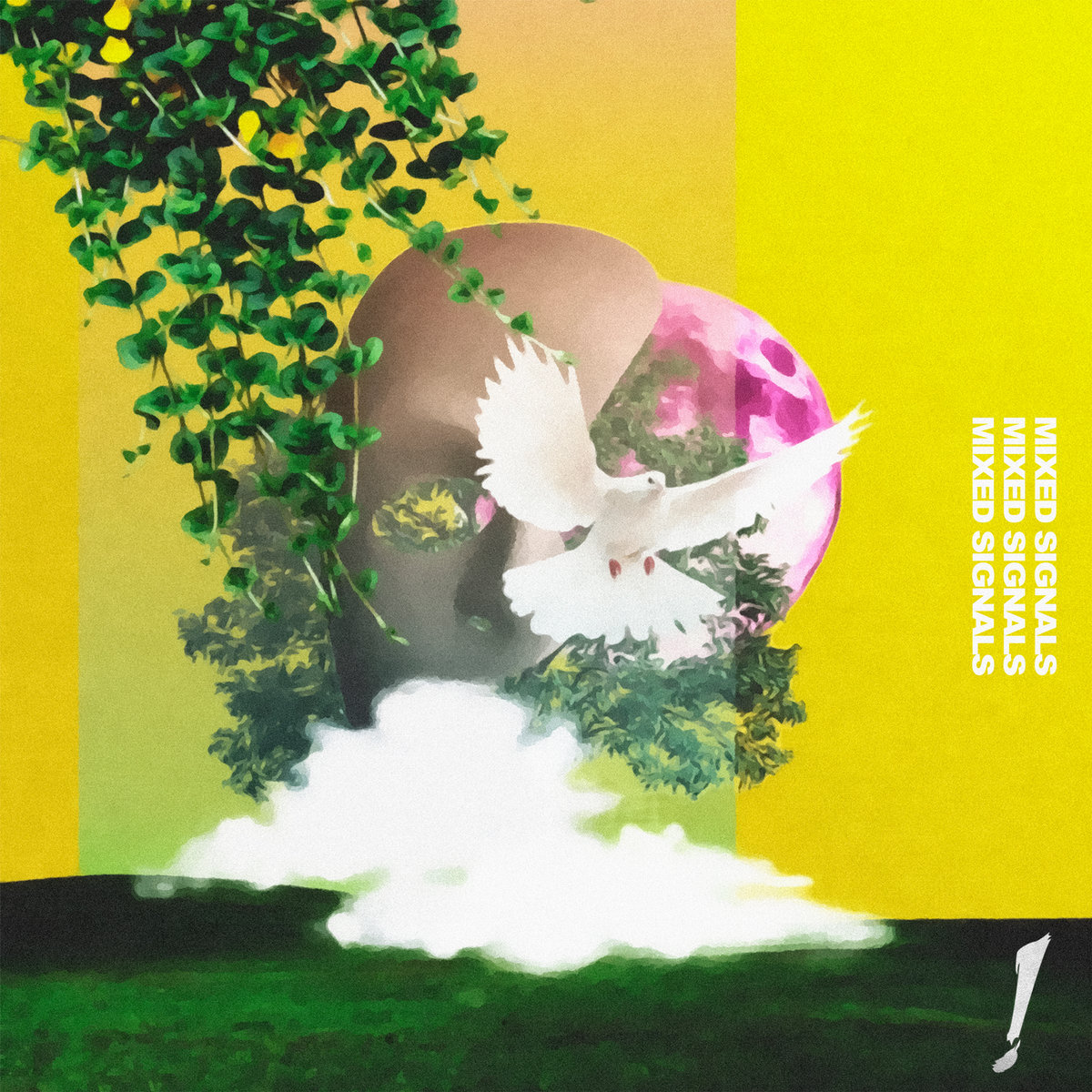 For the past couple years, we've gotten used to Birmingham, Alabama's Black Carl! bringing house down with big, bassy tracks. Between hip-hop remixes, his Freddy Todd collab on Wakaan, and his solo halftime bangers, Carl Bell has cultivated a hype image.

That all changes with Mixed Signals, his new EP, out today as a self release. Featuring four tracks, the opening three (“Disrupt,” “Mixed Signals,” and “Mind”) demonstrate a haunting, brooding beat sensibility, and the technique needed to make melodic tunes. The introduction of vocalist The Lie Within Callie also brings a new dimension to his sound. Fans of those classic Black Carl! bangers will be delighted to know that the closer “Act Up!” brings the heat that put him on the map in the first place.

Black Carl! will make his first appearance at The Untz Festival this summer, if all goes to plan, and he'll be playing not one but two sets, because on top of his solo set, he'll be linking with VCTRE for an Integrate set.

Get Mixed Signals from the Black Carl! BandCamp.