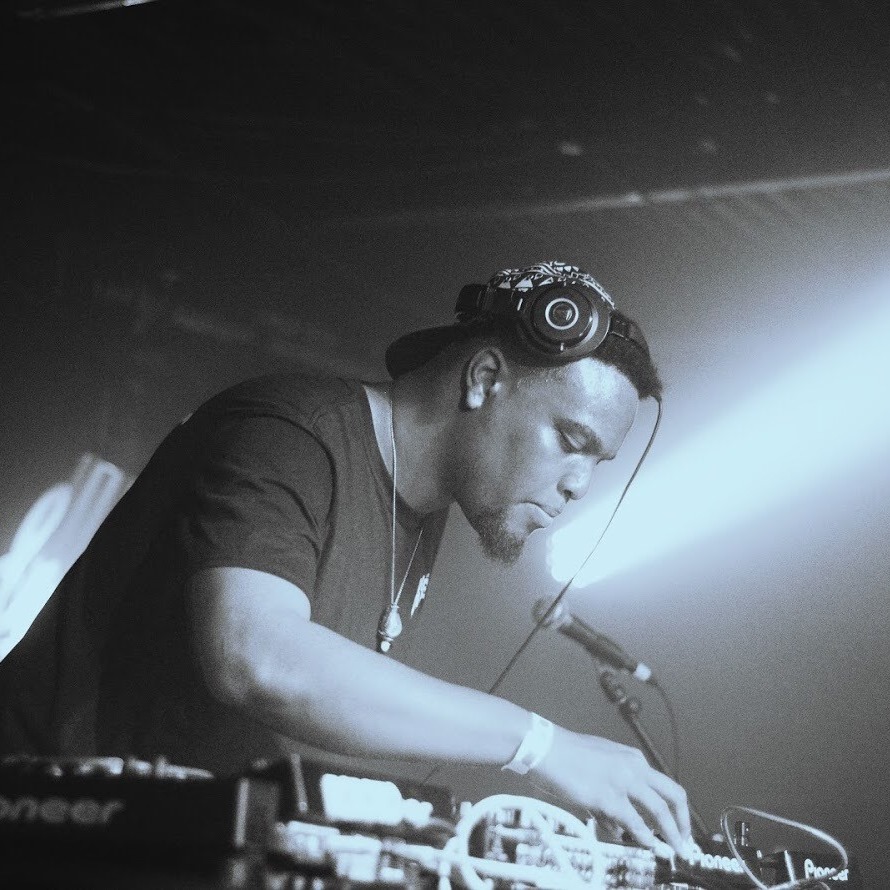 We've been brimming with excitement over the bass scene burgeoning out of the Birmingham, Alabama scene. One of our most exciting discoveries of last year was VCTRE, and now we turn our attention to a rising collaborator of his, Black Carl!

Carl Bell is building a name for himself in Bama off of high-energy support slots for a number of big acts traveling through The Magic City, but now people are starting to take notice of the potent mix of classic dub elements and progressive neuro flavors that are imbued into the musical output of the city's headier acts.

Today we premiere a wicked new tune from Black Carl! featuring another Alabama native, rapper Kenny Loften (who evokes warm fuzzy feelings from me on paper alone, because his journeyman namesake landed on my White Sox for a minute in the early 2000's). But Loften adds a real “x” factor to this already gritty tune, bobbing and weaving with the bass in tandem. These guys have worked together quite a bit before, and it shows. The partnership has plenty of opportunity.

“Pulse” may be the first tune we're premiering from these guys, but rest assured, it won't be the last.