Stefon Taylor has spent much of his career behind the board, and behind the scenes, producing and engineering for hip-hop legends like Ice-T and Too Short. He even produced the last Aceyalone album, Action. But it's time for Bionik to step into the spotlight. Having surrounded himself with a bevy of talent on his Sonik Boom remix album, which includes Soohan, Dubvirus, and Conscious Kalling, Taylor is poised to make a splash in the electronic music scene.

Today's Bionik remix premiere comes courtesy of one of our favorite producers, Mr. David Wang a.k.a. Mochipet. The west coast bass connoisseur went equal parts electro-swing and trap on "Krank It," and the result is an incredibly original, head-nodding banger that goes so hard it bears replaying. The guys take is radically different than anything else out there, and we're excited for a whole new sound from our favorite purple dinosaur.

The remix album comes courtesy of Party Time Society, which will actually be offering up a remix album of the aforementioned Aceyalone record in the near future!

Or grab it from Beatport! 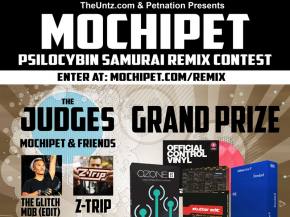 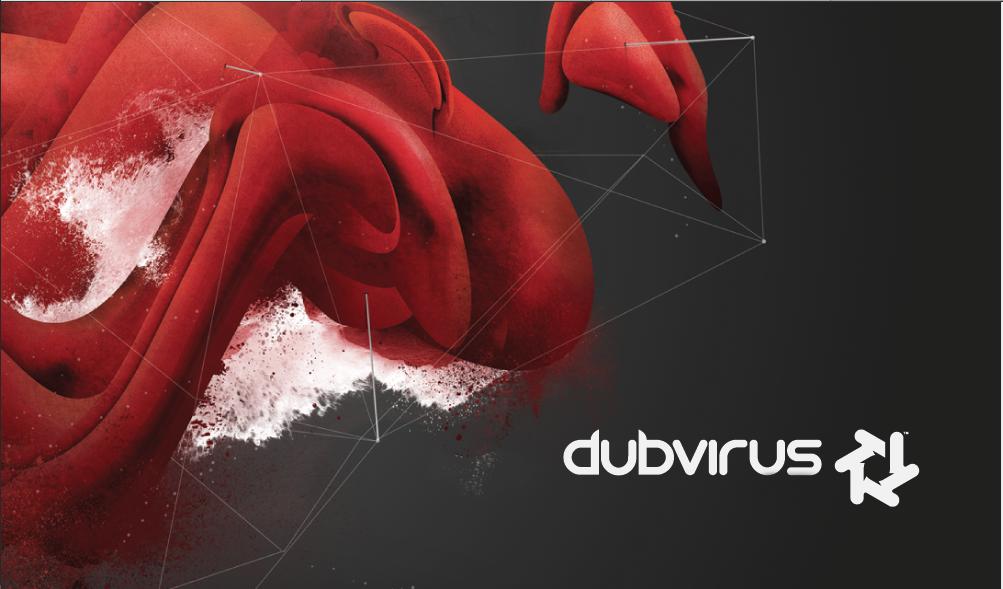