This year Billy Van is embarking on #AYearOfSongs journey to create 12 unique EPs with 12 different artists. We want you to be a part of it. Convergence is the first EP of the year and was done in collaboration with film composer/producer Danny Olson to create orchestral dubstep. Today, TheUntz.com premieres the title track from the EP, which features lush vocals from Taylor Neita, co-written by Chloe Angelides, reminiscent of Foxes' smash collab with Zedd, "Clarity." The sheer power and depth of the progressive house tune creates the anthemic effect Olson and Billy Van were striving to craft.

Billy describes this first installment of the #AYearOfSongs project in his own words:

Convergence is the first collaboration of my #AYearOfSongs project, and this EP contains some of the best music I have worked on, in my opinion. It has been in the works for over 6 months, and I have really taken a long time to create something with Danny that I feel is unique amongst its competition. 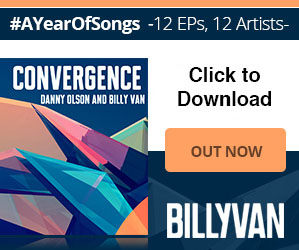 The project began when I was approached by a sync licensing company to represent my music. This basically means that they would be actively pitching my existing works for commercials, movies, television, etc. They had some moderate success, but kept coming back to me and saying “So-and-so likes your stuff, but they want something that fits more traditionally into these roles, something orchestral. They want orchestral dubstep”. So, I set out to create that.

Enter Danny Olson; a college friend who literally created his own major in film composition. I met Danny at Indiana University when he was first stepping out of his compositional comfort zone into electronic production. I had the pleasure of learning from him writing wise, and also providing guidance as he transitioned from “on paper” scoring to making dance tracks. What I recognized in Danny was a keen sensibility for traditional music, its harmonies and melodies, framed in a young and experimental mind. With his background in trailer music composition and his bent towards EDM, I figured he was the perfect collaborator to tackle my goal of creating orchestral dubstep.

So Danny and I began creating this music, and with each song we took steps to fuse these two styles. It began by my creating “shell” tracks with heavy drums and simple chord progressions and melodies. I’d send these sessions electronically to Danny, and he would fill them out with string arrangements. Some of our final products are just that (see "Titan March"). After making a handful of tracks that way, we flipped the order. Danny would compose sweeping orchestral movements, and I would essentially “remix” them, adding my own textures, chopping up his ideas and putting some electronic Billy Van flavor on them (see "Rise"). Finally, we found time to get together in person and create music in the same room, and that created a third, entirely different combination of our sounds (see "Convergence").

What I love about this project is that it combines both the “epic” nature of cinematic composition, and the “primal” nature that bass music embodies. The collision of ideas, this convergence of emotions is what makes the music something that I believe will resonate with a much larger demographic than just dubstep listeners or just film music critics. We’ve all grown up watching action movies, with slow motion fistfights and spaceship explosions and the imagery that this new sound invokes is undeniable. 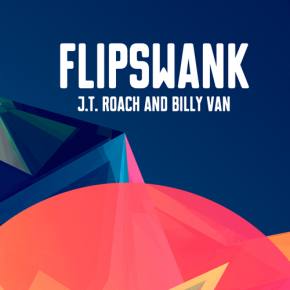 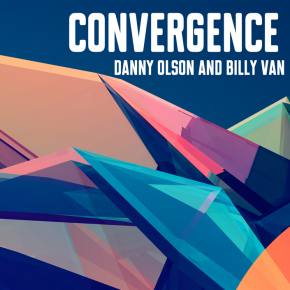 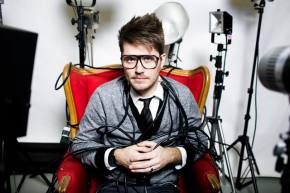 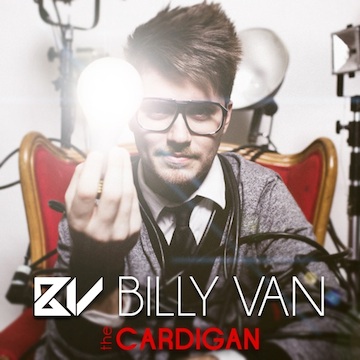