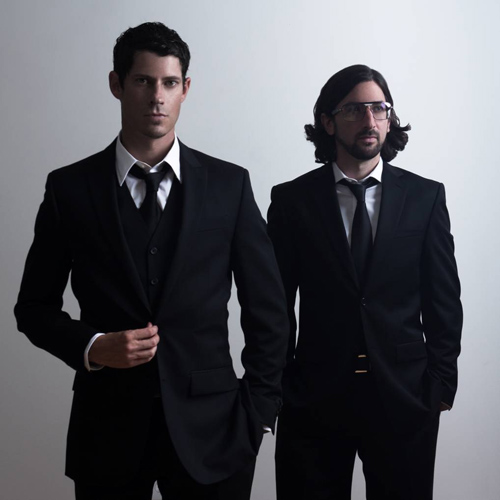 The big, big sounds of Big Gigantic are headed your way this fall. The two-headed live electronic duo comprised of saxman and producer Dom Lalli and drummer Jeremy Salken are storming across the country beginning September 3rd in Reno, NV and hitting cities in California, the northwest, the midwest, and northeast during their two month ramble. The pair will also be appearing on a number of high-profile festivals, including the Breakaway in Dallas on 9/21, a couple of Mad Decent Block party appearances in Texas and California, and String Cheese Incident's Hulaween in Florida, among others. Keep it locked for more studio material we're pretty damn positive is coming around the bend, and make sure to catch these guys on tour as the production and stage show is getting more and more epic by the set.