To be honest, we could’ve just popped in the track list for Zedd’s Clarity for our top ten electro house tracks and taken the afternoon off. But that would have been too easy. We also couldn’t deny those visceral bumps that had us dancing through the night, jumping for joy, and gripped by unrelenting fervor. Towering synths combined with soaring vocals were the hallmark of some of the biggest cuts of the year. This is our gift to you. 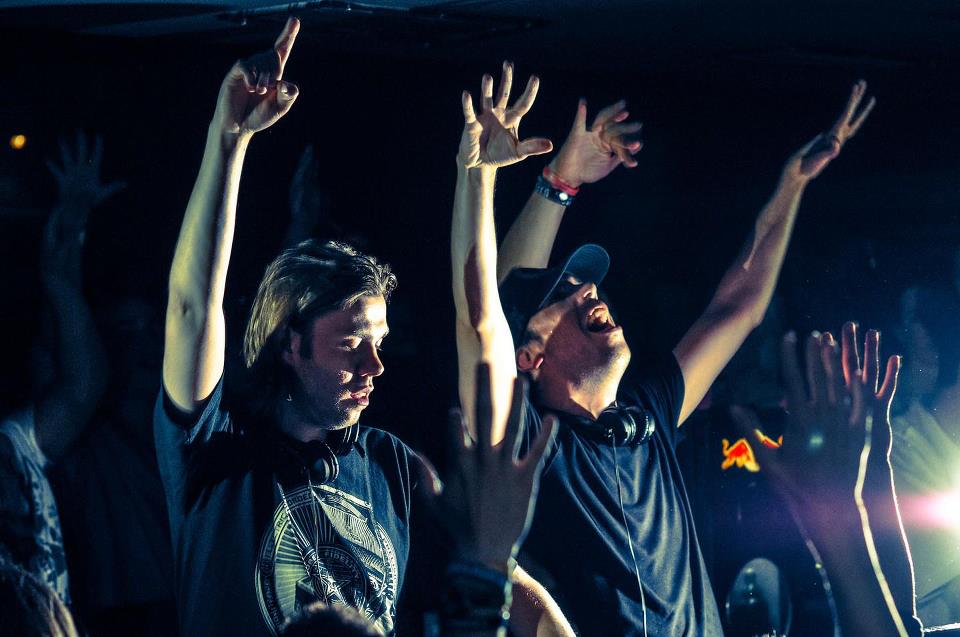 The blissful synths of “L’Amour” are undeniably catchy. Each note strikes like a hammer, but… you know… the good kind of blunt force trauma. Bingo Players were dropping cut after cut in 2012, and when those unforgettable drum beats start knocking, the party starts rocking.

When the lyrics “I’ve been to the top of the world back” start echoing throughout a venue, there’s a good chance the crowd is about to let loose. The scene is set, listeners are fully immersed, and then its captivating drop takes control of every last soul in the damn place. 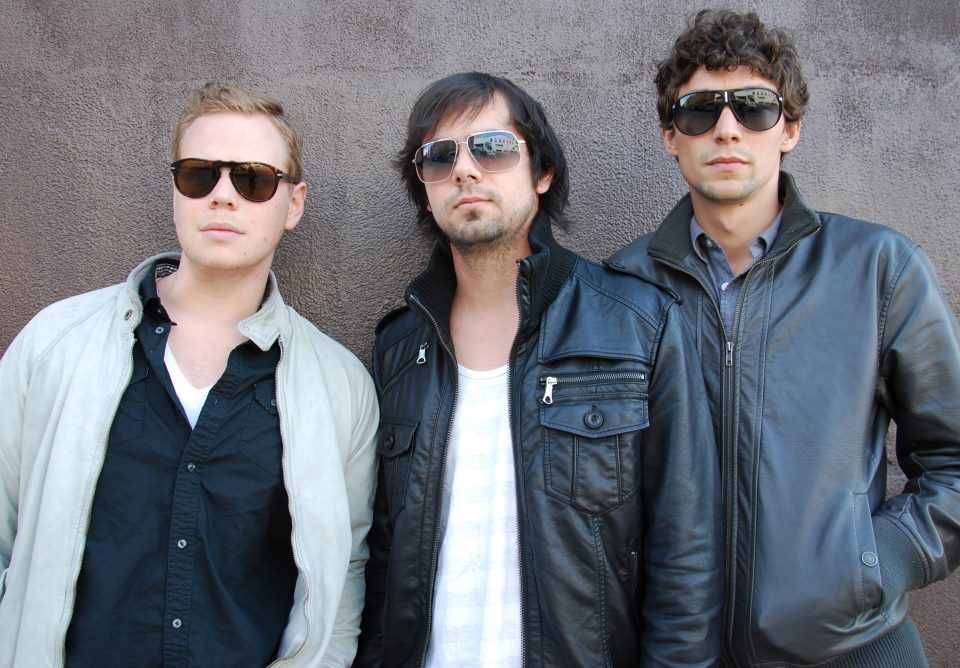 Some electro tracks are best described as beautiful, some as divine, and others are just downright gritty. Savoy specializes in crafting the latter, while sending electrifying pulses right down your spine. “I’m Fine” kicks hard and fast, and letting up is not an option. 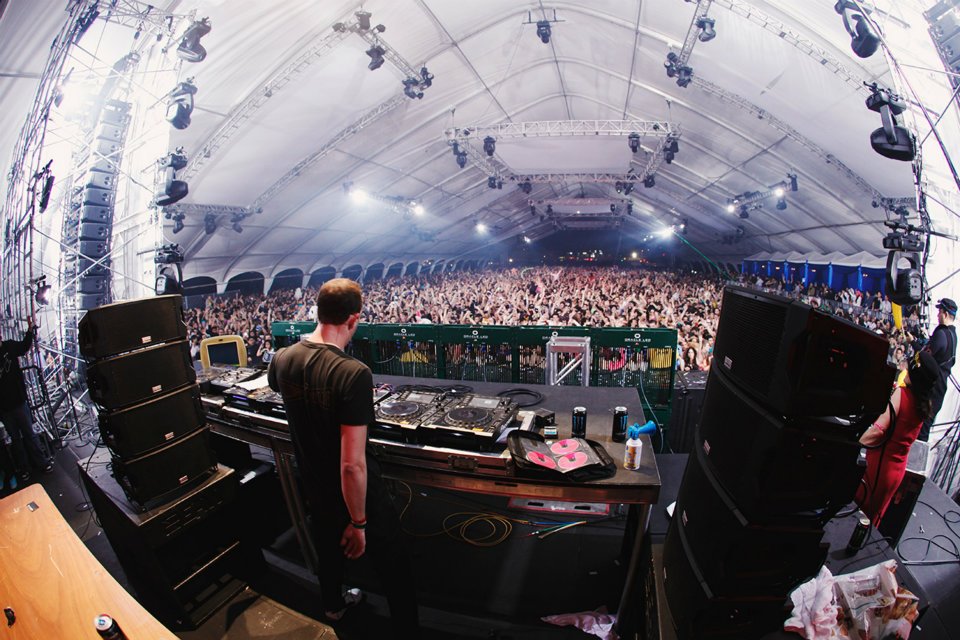 If electro house had an army, Wolfgang Gartner would undoubtedly be the general. He calls the shots, he chooses the ranks, and his ruthless demeanor is comparable to Major Payne. All is fair in “Love & War,” but Wolfgang tends to take this one step further with his lawless style of bass music.

Every Thanksgiving there’s that one annoying relative that asks that classic question: “What are you thankful for this year?” Some say food, others say family, but the boys of Dada Life always give thanks for bananas, bubbly, and bass. “Happy Violence” mesmerizes, hypnotizes, and tugs its listeners’ heartstrings like a puppet master. 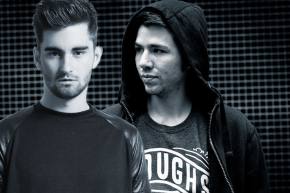 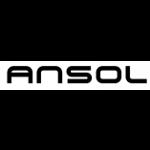 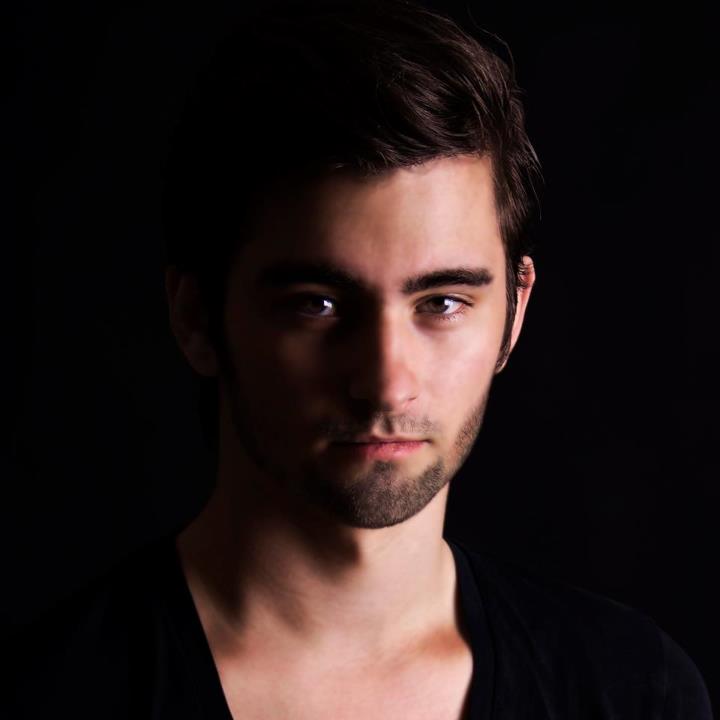 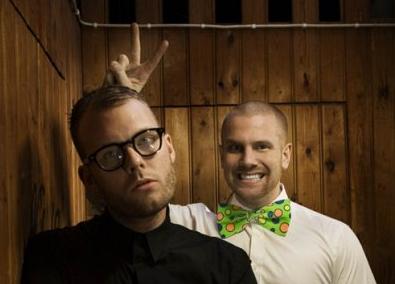