If you’re looking for psychedelic and groovy bass tones that evoke an ominous feel, than look no further than the cornhusker state in the dead center of America. In Nebraska’s capital we have discovered a funky artist who goes by the name Bentone, and brings to the table a unique style of mid-tempo dubstep with a dollop of IDM on top.

He is one half of the duo BASSthoven, and has created a side project that stays true to his bass heavy roots, yet adds an energetic funk to produce an entirely new sound. He has remixed artists like Dee Lite and Stardust, but is best known for his potent originals. Bentone blends hip-hop samples and high-flying glitch tones to summon powerful crescendos that will leave audiences breathless. The result is emphatic soundscapes and jaw-dropping change-ups.

Bentone’s latest album, Chrome Dialect Transmission, demonstrates his evolution over the past year. In the year since his last EP, nice things, big changes have swirled in and out of his beat lab.

Highlight “Soggy Nacho” may sound unappetizing, but the track is. The cut opens with a lquid vibe that transports the listener underwater, then kicks off and engages the groove. Pulsing synths drive the sonic submarine that keep the listener entranced.

Another instant classic, “IZNIT,” unleashes the power of Raekwon—“rockin’ the gold tooth,” from the Wu-Tang anthem, “C.R.E.A.M.” As the track progresses it chops up more infamous lyrics from that seminal jam, and builds into a hip-hop influenced cut made for slamming crowds.

Closer “Yogurt,” is a perfect distillation of the diversity of the album. While melodic and mid-tempo like some of his previous works, it shows how far he has come as an artist. The song takes the listener on a journey through the passages of underwater caves, and produces an immersive effect that is perfect for rounding out the Chrome Dialect Transmission experience.

Yes, it seems these days there are infinite choices when it comes to new, intense dance music. Some of it is good; and some of it just so-so. But we’re putting our seal of approval on this latest offering from Bentone. It’s easily some of the hottest music emanating from the Plains—and possibly beyond. 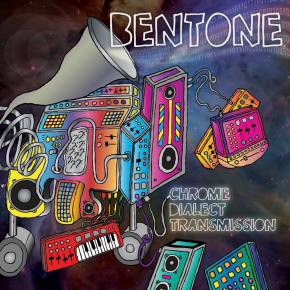 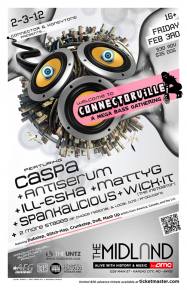 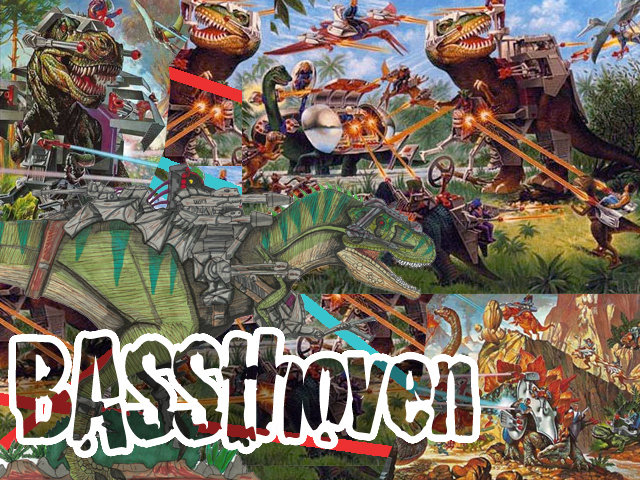