Wouldn't surprise you much to know that Beats Antique, in addition to being one of the top touring and producing acts in the underground electronic music scene, actually loves to nerd out on the stuff, as well! To that end, the transformational trio from Oakland, CA today unleashes its 2015 JET PACK MIX TAPE, which features a glut of cutting-edge, left-field, future music, as well as a bunch of classic material. 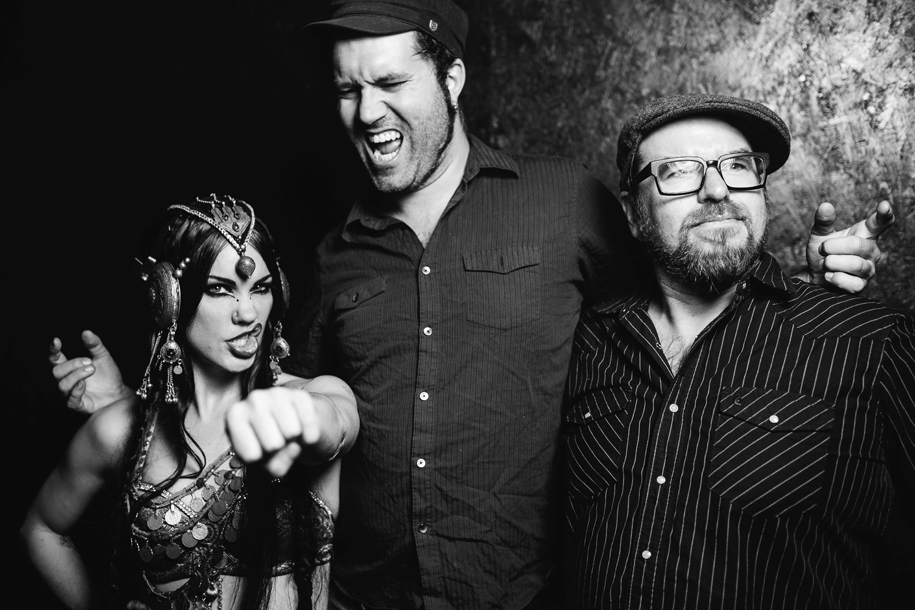 Plenty from Mr Carmack makes an appearance in this mix, along with his contemporaries Thriftworks and Lido. It wouldn't be right if they didn't give a nod to Tipper, throwing in a classic "Big Question Small Head," as well as The Glitch Mob oldie (but a goodie) Nalepa "Monday" remix. It is Monday, after all. Some Beats side projects and affiliated acts are included in the mix. Dirtwire makes an appearance, as does the ever-mysterious Golden Lips of Silence. The mix is beautifully bookended by a pair of haunting cuts from ANDRU.

David Satori and Sidecar Tommy are currently down under, having just finished up Rainbow Serpent and on their way to New Zealand for Luminate. They'll make another stop at Earth Frequency in mid-February, and then it's back to the States for more Beats Antique dates in March!