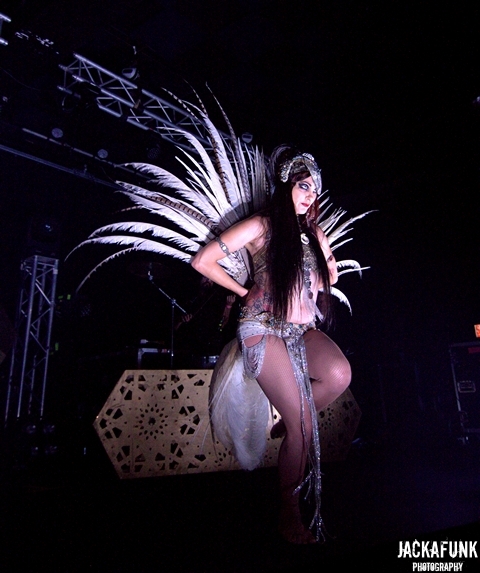 Beats Antique is the gift that keeps on giving. Shadowbox dropped to the public on October 5th in celebration of the band’s ten-year anniversary. The compilation of 12 tracks pays homage to the work completed in years prior by perfectly blending all their sounds and styles into one album. Is it Middle Eastern? Is it hip hop? Is it dubstep? Is it glitch or downtempo? No single genre can describe a band that does it all.

The album starts off with down-tempo Middle Eastern and tribal feels in “Three Sisters.” We move along to rap song “Killer Bee,” sending the message to stand up to prejudices and not to be defined by what people say. Go old school with jazzy vibes in “Let It All Go” and circle back to some Middle Eastern tunes in “Vendetta” and “The Fader.”

Featured on the album are a bevy of stars inside and outside of the live electronic realm with guest spots from Preservation Hall Jazz Band, Lafa Taylor, Tatyana Kalmykova, Alam Khan, An-ten-nae, Ryan Feldthouse, TOO MANY ZOOZ, and Gaudi. 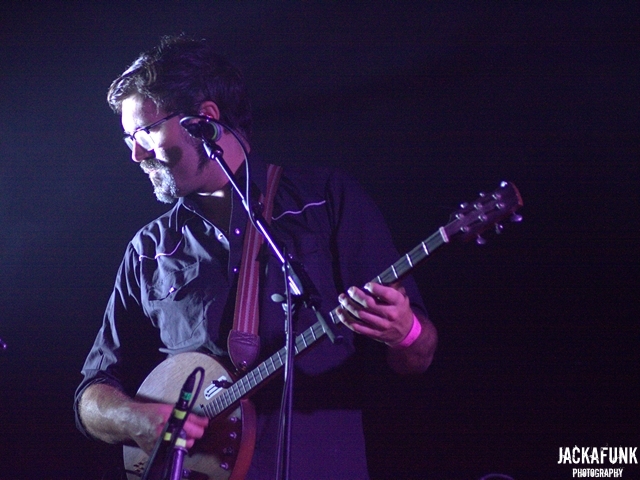 Beats Antique wouldn’t be complete without its three key components—Sidecar Tommy, David Satori, and Zoe Jakes. Together they feed off of one another’s ideas and inspirations to form something beautiful every time.

Thinking about the bigger picture, Shadowbox is not only the name of this newest album, but also the cross-country tour theme for the crew’s barnstorming run that is undoubtedly coming your way with the aforementioned TOO MANY ZOOZ and Thriftworks. You know you have to see it live.