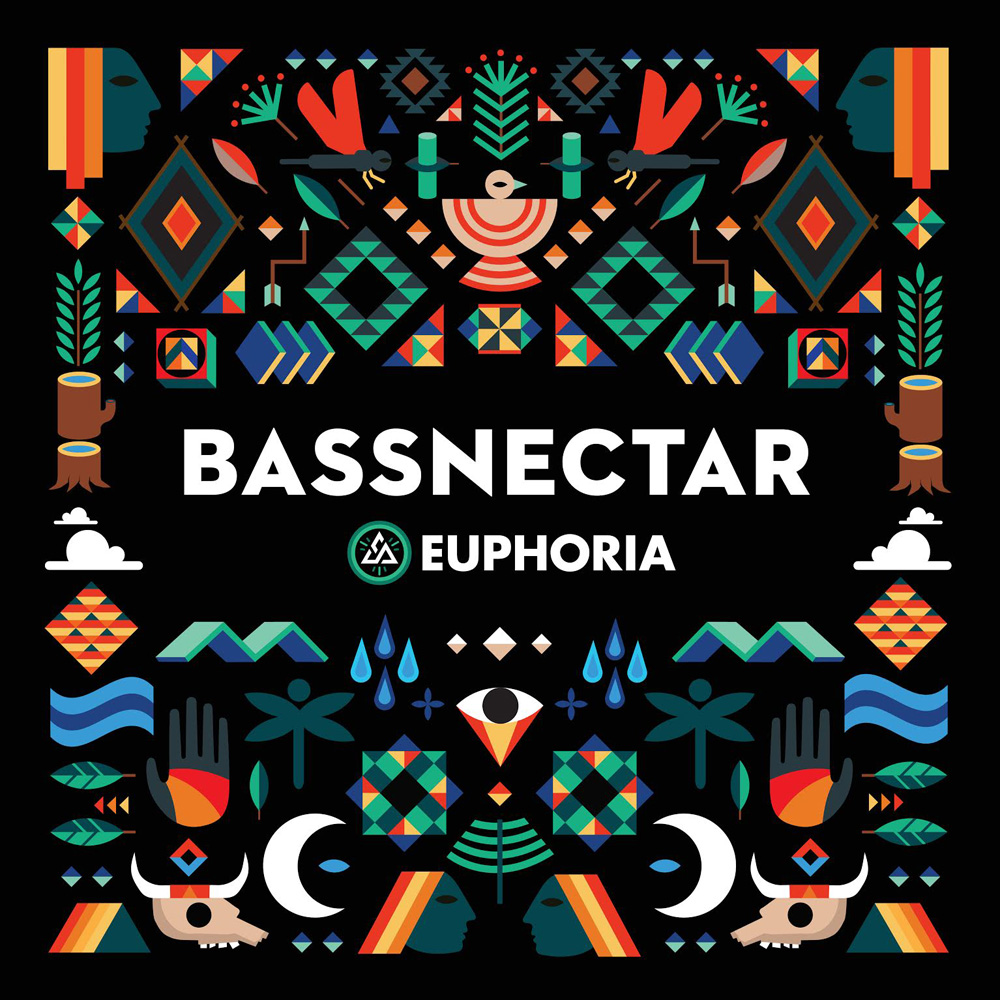 The prayers of fans are being answered by the 5th annual Euphoria Music Festival, returning to Carson Creek Ranch in Austin, TX for four days this year, April 7-10, 2016. One of the biggest electronic music superstars on the planet, Bassnectar, will be making his inaugural trip to Euphoria this spring.

Lorin Ashton is winding down a massive 2015, having continued his domination of the underground and mainstream festival circuit throughout the year, as well as releasing his massively popular Into The Sun album, which featured contributions and collaborations from past Euphoria artists Psymbionic and G Jones.

“Bassnectar has been a consistent request of our fans since day one," notes festival big-wig Mitch Morales. “We want the 5th anniversary of Euphoria to be something special and could not think of a better way to kick it off."

Over its five-year span, Euphoria has brought out some of the biggest names in electronic, rock, folk, and jam music, including Pretty Lights, STS9, Beats Antique, ZEDS DEAD, EOTO, The Crystal Method, Lotus, Thievery Corporation, and this past year served as the launchpad for the newly reunited hometown heroes Ghostland Observatory.

The festival returns once again to Carson Creek Ranch, a sprawling 60 acres divided by Carson Creek on the banks of the Colorado River, just minutes from downtown Austin. Art installations, massive production, and intimate, family vibes are the hallmarks of this Texas fest.

The "five-finger discount" tickets that went on-sale with the new date announcement flew and now GA 3-day passes start at just $109 in addition to fees. You can camp on-site, and get access to the additional New Moon pre-party, which will take place on the Thursday, for just $164 plus fees. As always, great VIP options will be made available to fans 21 and over, which include private restrooms, access, and bars, as well as premium viewing areas.

Get the scoop, and grab your tickets at euphoriafest.com!