It's been quite a year for Bassnectar. That's probably the mildest way you could put it. So there's the sold out club and theater shows all across North America. There's the headlining festival slots at Sasquatch, Summer Camp, Starscape, Electric Forest, Nocturnal, and Bonnaroo for tens of thousands of screaming fans. Then there's the critically-acclaimed album, Divergent Spectrum, which rocketed to the top of the iTunes charts back in August. Then you have to consider this. Lorin Ashton has done it all without the help of videos on MTV, big airplay from BBC tastemakers, or any mainstream media, for that matter. There's no question he's the king of the underground EDM scene, and that DIY attitude and attention to detail is exposed on this episode of The Untz Podcast. 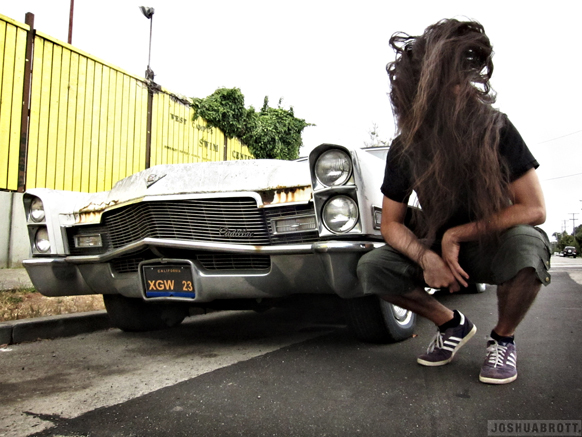 Catch Bassnectar at the end of the month at the inaugural Snowglobe Festival. TheUntz.com is giving you the chance to win tickets to this amazing party. Then, Ashton heads to Nashville for the blowout of the year at The Bridgestone Arena. Celebrate the inception of 2012 in style with 10,000 screaming Bassheads! More info at bassnectar.net.