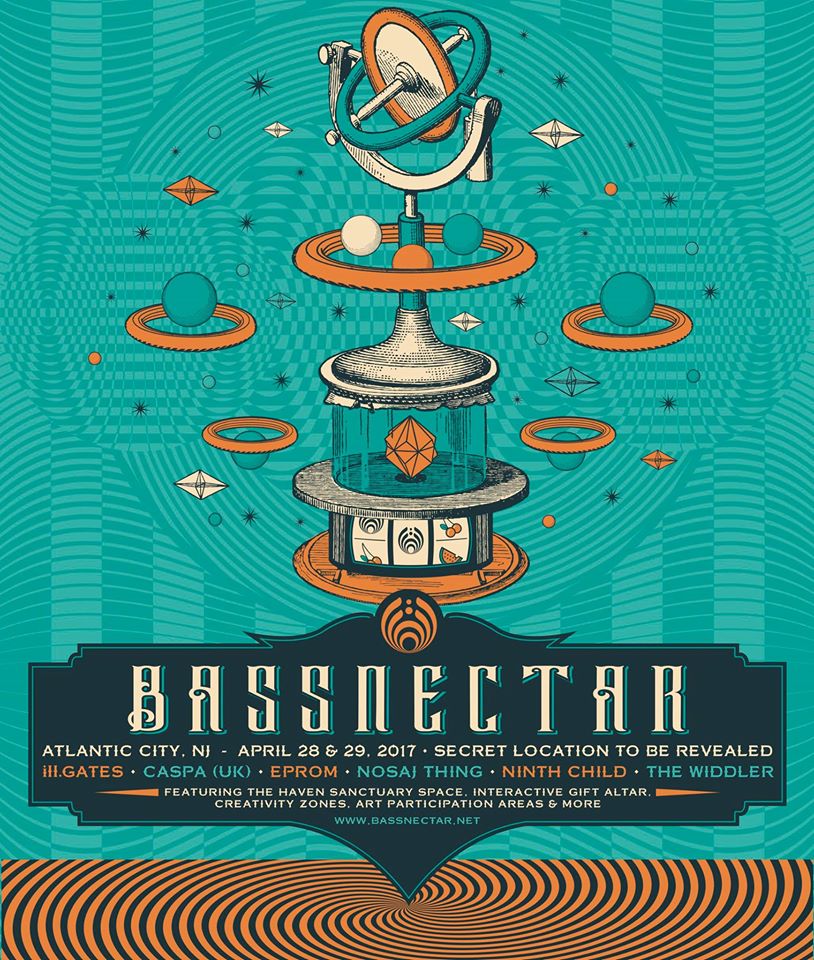 In true underground fashion, Lorin Ashton has yet to reveal the secret location of the April 28 & 29 event, but we know the lineup (which is a doozy).

He's bringing along UK dubstep icon Caspa, Ghostly star Nosaj Thing, longtime collaborator ill.Gates, exciting upcoming talent Ninth Child (whose track we premiered here on The Untz a few months back), and a couple of artists playing The Untz Festival in EPROM and The Widdler.

On top of the stellar lineup for the two-night event, fans will be treated to The Haven Sanctuary Space, Interactive Gift Altar, Creativity Zones, Art Participation Areas, and more—whatever those might mean and have in store for bassheads!

Tickets will be going on-sale this Thursday, February 16 at 12pm EST.

More info can be found here.