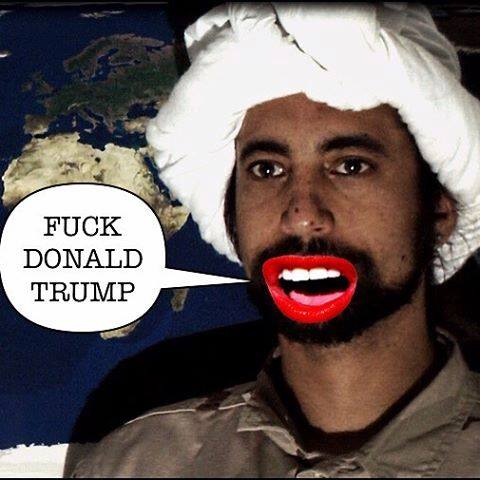 To compare two musical movements separated by decades is to stereotype, generalize, and largely bastardize the main thrust of either, but let's approach this thesis academically. The punk scene of the 70s and 80s grew out of widespread poverty, the Cold War, and the authoritarian assumption of unchecked power by the rich few at the top of the heap.

Even before the election of President Trump, the music industry enjoyed a major increase in political activity throughout the Twitter-verse and beyond, as the largely left-leaning collection of artists made its opinion known. Since the fateful election and ensuing turmoil of contentious cabinet appointments, the Muslim Ban, and allegations of close Russian involvement with the new administration, the wheels have really come off of polite political discourse (as if it every existed).

In our own corner of the industry, we have noticed that a number of the artists with whom we most closely align are going out of their way to reintroduce politics into music in ways we haven't seen since the folk music revival of the 60's and, more closely, the punk movement that followed here and abroad. What is interesting to watch is how the experimental bass music of artists like G Jones, Bleep Bloop, Space Jesus and more mirrors the audio/visual aesthetic of hardcore punk and its constituents.

"why dont you keep politics out of music?"

why dont you keep yourselves sat the fuck down?

But before we can illustrate those connections, let's first examine the politics of punk.

Punks historically haven't focused their wrath exclusively on the Republicans, in case you think this musical movement falls along party lines. The Ramones were divided politically, with Johnny Ramone declaring “God Save President Bush” when the band was inducted into the Rock and Roll Hall of Fame. The Dead Kennedys famously attacked former (and current) Governor Jerry Brown with “California Über Alles” in 1978—taking on a sacred cow of the Democratic Party (though these attacks are largely from the left of the left). Bottom line is no goverments, their figureheads, or their police forces can be trusted—you can get that from our friendly neighbors to the north, Canadian punks Propagandhi who warn of “Bullshit Politicians.”

In fact, internationally is where you'll find both the latter day leaders as well as the progenitors of traditional punk. Russia's Pussy Riot has taken stands in its own country against Vladimir Putin, but clearly thinks we need help here in the States, too, with songs like “I Can't Breathe” and “Make America Great Again,” though their sound has drifted far from what most would categorize as punk.

It was the Sex Pistols with anthems like “Anarchy in the UK” and “God Save the Queen” who really served as as lightning rod for the politicization of punk and made for pretty poster boys with their spiky hair, leather jackets, and sneering faces. But what their predecessors in America, MC5, their west coast progeny in Black Flag (specifically when Henry Rollins joined in 1981), and their contemporaries on the east coast, Bad Brains (who not only fueled the thriving punk and hardcore scene the survives today in D.C., but also changed the color of the game as an all-black band) shared was a stringent anti-facism, anti-authoritarian, and anti-establishment thread.

But what about electronic, or more broadly, dance music?

For those who think largely instrumental music can hardly be political, think again. This 2014 Thump article by Joshua Glazer about dance music's gay origins clearly underscores the connections between early parties and warehouse raves in New York, Chicago, and beyond as a launchpad for civil rights and more broadly gay rights. Dance music has always inherently been political by virtue of its base—young minorities in big cities. The medium is the message. Thanks, Marshall McLuhan.

Which brings us to the underground bass movement that has taken the industry by storm over the past couple of years (and especially our lineup, if you look at our festival poster). Sure, political turmoil in our country has led to an increase in social media outbursts across the entertainment industry. I could easily be saying that hip-hop is the new punk, country is the new punk, or even punk is the new punk. But the similarities are too many to dismiss as a widespread epidemic amongst “liberal snowflakes.” 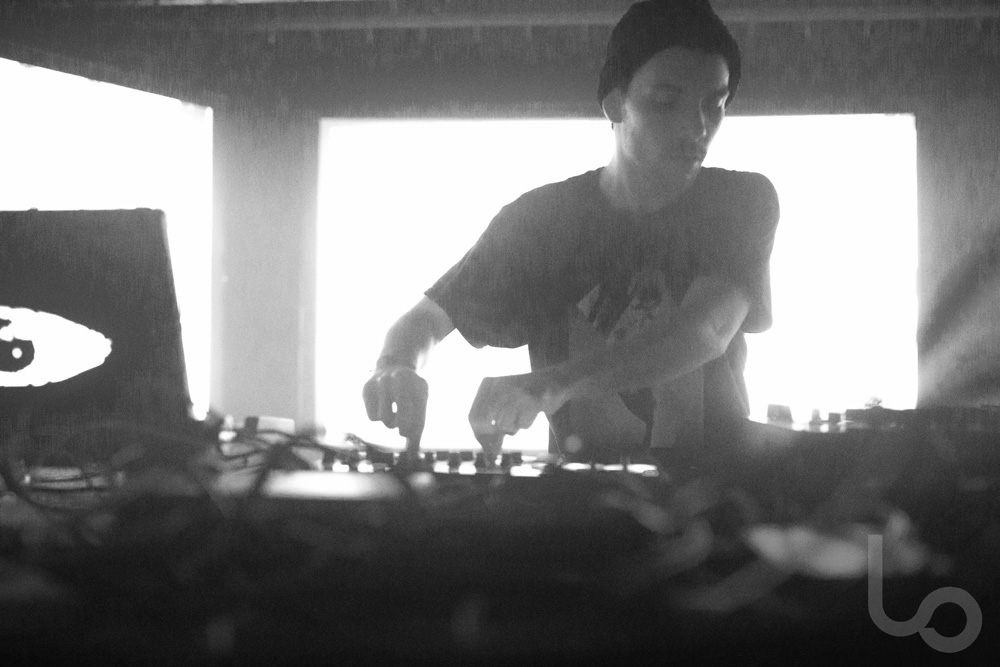 Sonically, the link between classic punk music and left-field bass is most evident. Trade simple 3-chord patterns for thunderous low end; atonal solos for atonal hooks and arrhythmic drums; shouted, hoarse vocals for pitch-shifted samples. The powerful anthems of Sayer and Bleep Bloop are rough, rugged, and raw. Explosive drops, fuzzy distortion, and an aggressive attitude that borders on hardcore punk or metal are the hallmarks of some of the scene's most popular acts. This is angry music, not angsty music. These artists are politically motivated and they want to use their platforms for good.

“First of all, you can't be asking me no questions.” Sounds a bit like Sean Spicer.

Visually, the comparison is less poignant, as no discernable “fashion” has emerged from the underground bass scene, but that may have more to do with the times and technology than anything else. Because fans are able to gather online in virtual spaces and find their niche groups and link up via Facebook, Twitter, and Instagram, it becomes less necessary to attract one's likeminded kin in the physical space through hot pink mohawks, studded tartans, and Doc Martens. While it's not a fashion thing, aesthetically, album covers and show posters are borrowing heavily from punk and metal iconography—Satanism, Orwellian concepts of Big Brother, and anarchic symbols are popping up everywhere. Think about Greg Jones' big eye. We may not be that far off from G Jones fans shoving safety pins through their noses.

looking at it optimistically, i have read that devos has a strong record on the issue of potential grizzlies?

On the subject of internet safe spaces and the various political “echo chambers” most of us lock ourselves in on social media, you'd think that making a political statement to one's own fans is hardly a bold move in 2017.

You'd be wrong. Just ask Jasha Tull, a.k.a. Space Jesus, who last week posted what would be an innocuous statement by any modern standards on his own Facebook fan page. While most reveled in the anti-Trump post, there was some surprising negative feedback, some by ardent Trump supporters, and some by those who are either exhausted by political posts or those who feel that politics has no place in music (arguably, a much more terrifying sentiment than political apathy or fatigue).

The next generation of bass music stars is already on its grind, whether it's Ethan Glass, who just this week dropped his fiery rebuke of police brutaity “Oink Oink BANG BANG” or the more mainstream dubstep star MUST DIE! whose opus “Resist” was accompanied by a visceral repudiation of the president. Veteran industry artists have paved the way for younger acts to become more politically motivated. EPROM was donating the proceeds from his Bandcamp album sales to Planned Parenthood long before the entire platform devoted all its profit on January 31, 2017 to the ACLU.

The concept of separating music, and more generally, art from politics flies in the face of centuries of discourse via all types of media: books, movies, television, painting, sculpture, and more. The arts have been central to nearly all political movements in recent memory. It is and always will be a safe space for the discussion of popular and unpopular ideas—and not the kind of safe spaces the alt-right bemoans.

Whether today's weird bass elite carry the banner punks held high nearly half a century ago, willingly or not, they will continue to instill in their music the message of its producers—they will continue to sneer in the face of racism, xenophobia, homophobia, and misogyny. Just like the punks before them.