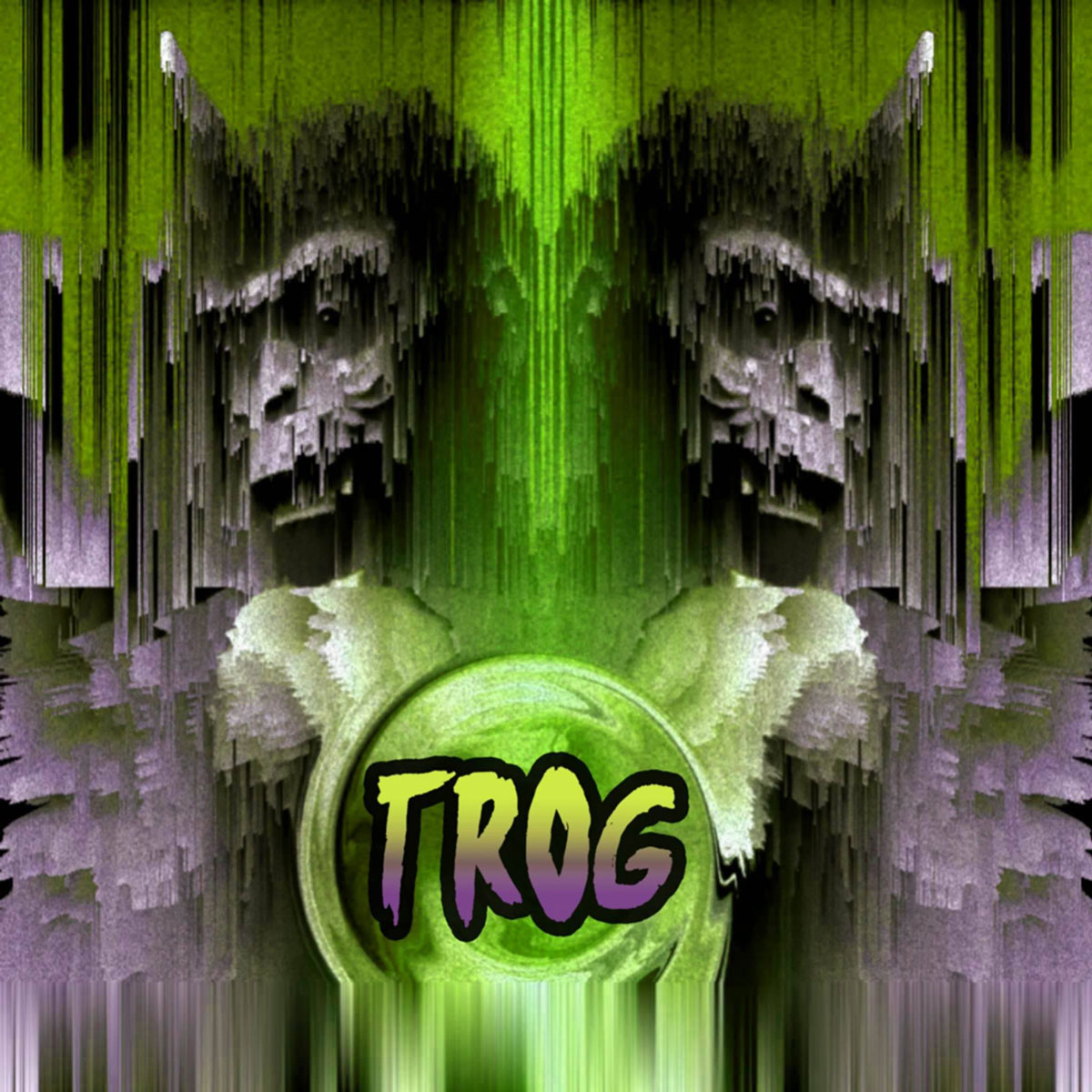 Chicago's Luke Basile has been adjacent to our community, but never featured on our feeds before. He's in and around the Spicy Bois scene, which is what brought him to our attention in the first place, but the rising heavy bass star from the midwest absolutely deserves a spotlight to shine on him, because he's bringing a wonky sensibility to the heavy bass world from which he comes.

Today we feature “Trog” from Bass-iLL. As a producer, Basile appears to have a penchant for 50's horror/sci-fi samples, which again get a spot in this beast which takes us from beautiful harmonies to the blistering depths of this drop. It's a real classic dubstep move and we're here for it. But Basile is not your typical heavy bass producer, he's not just going for the jugular on the drop, he definitely gets weird with it, putting in some misdirections and glitchy elements.

While most of Bass-iLL's shows put him in the ranks of hybrid trap and riddim's heaviest acts, Luke Basile is giving fans a fun intro to the weirder side of bass one track at a time.