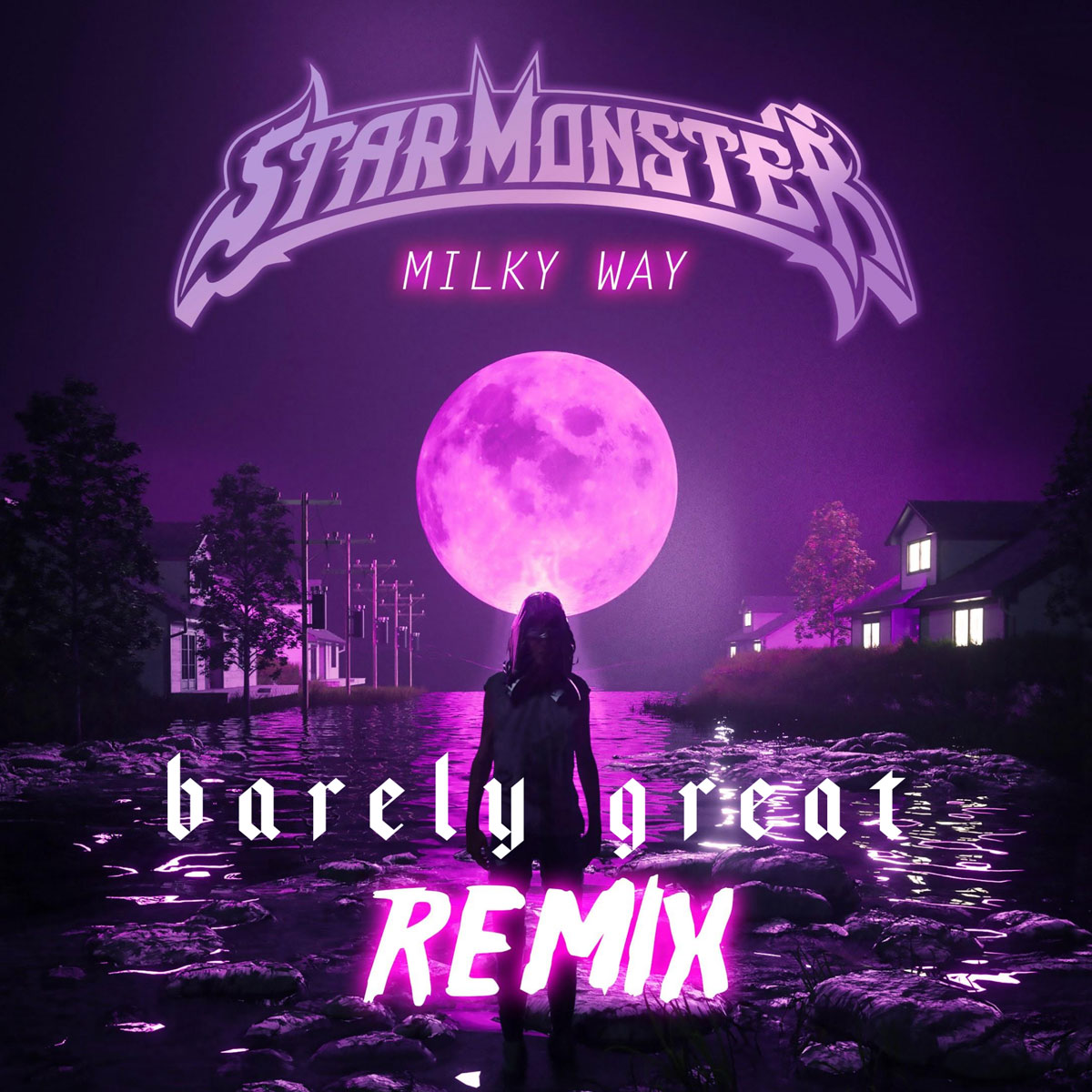 Star Monster's smash “Milky Way” was such a hit for Spicy Bois, the team at LoFreq decided to give the tune a proper remix EP release. Joining the effort to rework the tune are some of the best up-and-comers in the west coast bass scene, and beyond. Contributions made their way in from ChopsJunkie, BLAOW!, SMOL, Dalfin, Drezza, and Star Monster even turned in a VIP.

Today we shine a spotlight on the Barely Great version, which packs quite the punch from the Los Angeles-based producer. Glitchy effects pepper in throughout this driving beat, and the payoff is a solid reimagining of the source material.

The best part about this compilation is that all proceeds go to benefit the Anti Police-Terror Project, which is seeking to end the devastation levied against communities of color. We are hoping LoFreq brings some of that fiery energy to The Untz Festival in June for their takeover block.

Go get the Milk Way comp from Star Monster's BandCamp