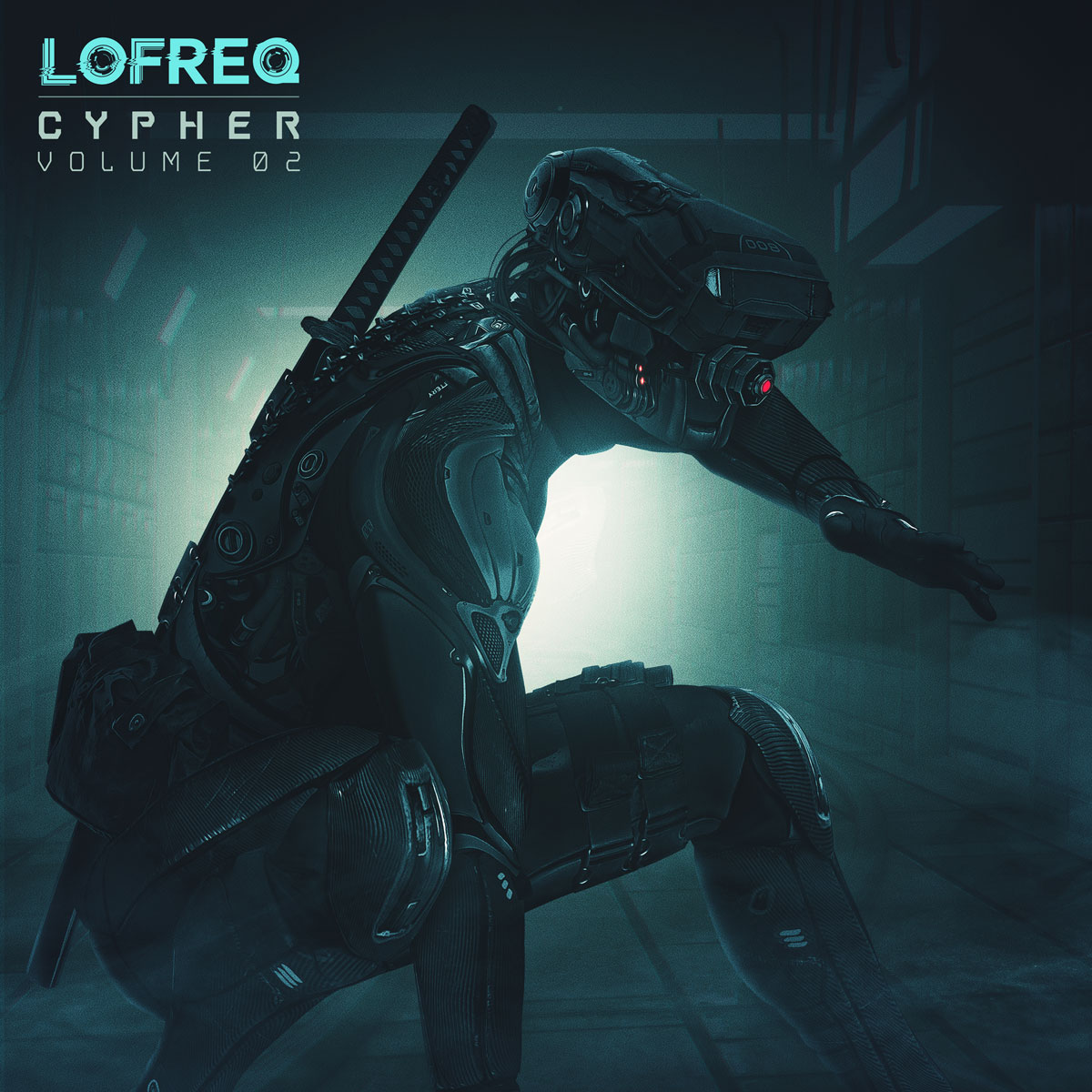 Coming off of the success of the initial LoFreq Records compiltion, Cypher Vol. 1, which dropped back in February of this year (which seems like an eternity ago), we knew there would be a second volume, and we also knew it'd be stacked with talent. What we didn't know is how soon after the first one it would appear, and how wide-ranging it would be.

The main thrust behind LoFreq was its access to the hottest talent on the west coast in the experimental bass realm. That has mission has held up through teases of this second volume with premieres coming from DISSØLV, Ravenscoon, and AHEE, but in looking at the rest of the roster for the second installment, I'm seeing acts crossing the country as well as internationally.

But we return to the west coast for Barely Great and Luhv's contribution, “All I Got,” which actually hearkens back to a west coast bass sound that I consider “classic.” I'm talking ChrisB., MiHKAL, NicoLuminous, and even Mimosa. That trill sound that has a throwback flair infects this track, which plants the roots for LoFreq even deeper from its Northern California base.

Fans will be excited to know Barely Great will be making the trip to Browns Valley, California for The Untz Festival in June along with dope, Tripzy Leary, and Jalaya. This international cadre of acts will be holding down the west coast sound for us when we can finally all meet at our new venue.