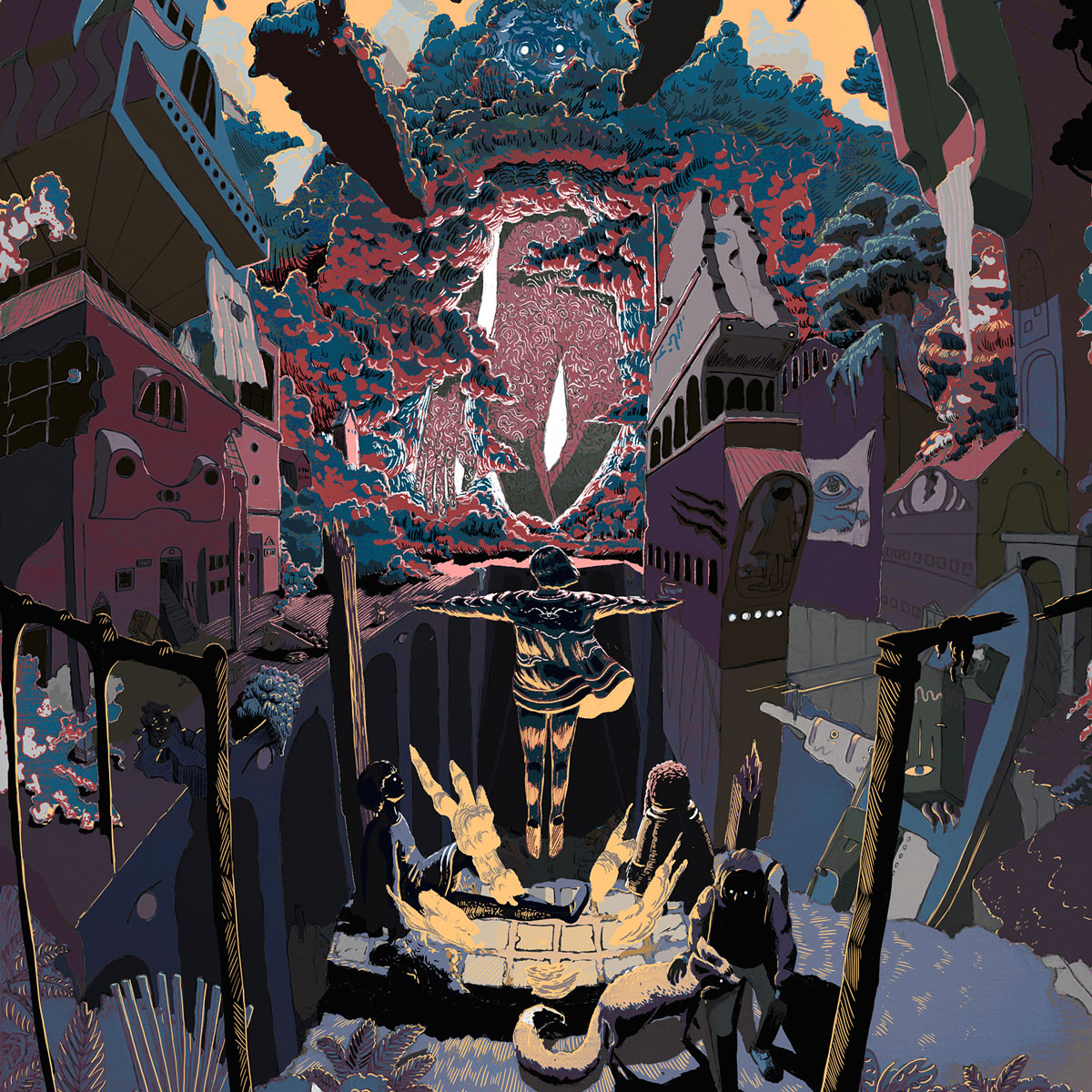 A label birthed under a shroud of secrecy has been delivering progressive bass music to a discerning audience while the broader scene remains unaware.

That is, until now.

Spanning drum & bass, halftime, and IDM, breakout label YUKU, has been steadily serving customers with next level music since early this year utilizing the subscription model. Members of the YUKRU have been devouring Balatron's IÐAVÖLLUR LP since February, with vinyl making its way into eager hands soon thereafter. Early next week, the full album finally gets its digital release, in a remarkable new album release methodology.

Today we share the Icelandic producer's towering collab with MONUMAN, “ANGRBOÐA,” which immediately captured my attention when I heard it so long ago, and I'm thrilled gets a broader digital release this month. Not only is the strategy bold, but this thrilling blend of halftime and cimematic sorcery gets my blood pumping.

Members of the extended YUKU family include favorites of our feed like yunis, Subp Yao, Woulg, and more. Already several albums have been made available to the inner circle, which means you shouldn't beat yourself up for missing out, but revel in the knowledge that you too can catch up on a backlog of brilliance you didn't quite know existed.