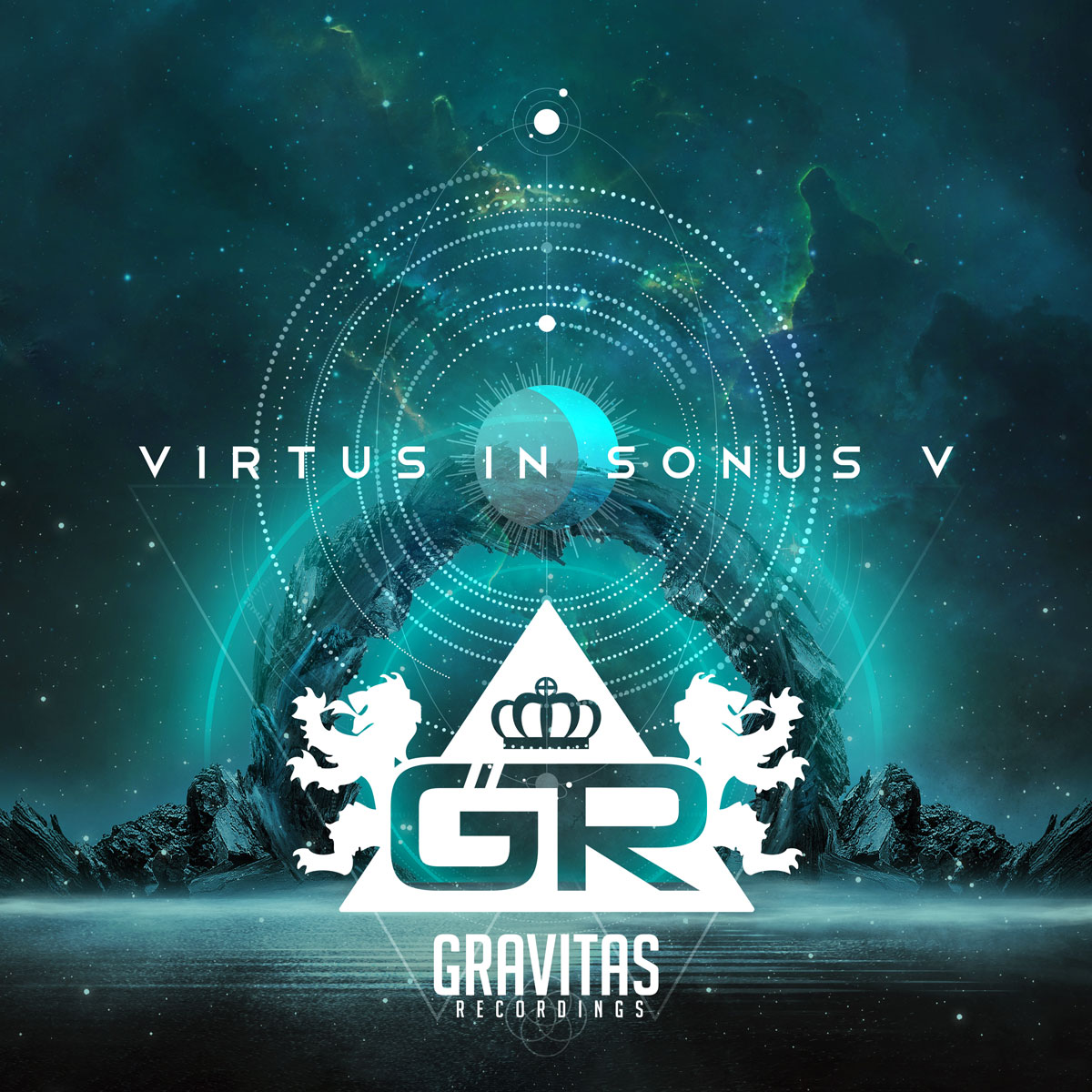 This month we have seen musicians from around the industry doing what they can to promote civil rights reforms and fight back against police brutality. Months before the deaths of Ahmad Arbury, Breonna Taylor, and George Floyd sparked global protest movements, one of our festival artists was hard at work on a track that finally dropped last week.

Azuki's remix of “Better Plan” by Aftrlyfe featuring rappers Deva Carolina and HellyVybz was part of the fifth installment in Gravitas Recordings' Virtus In Sonus compilation series, which pairs newcomers to the scene with label favorites. It's a high-energy hip-hop hit with positive vibes and messages that really resonate with the moment. Not only is Azuki donating her share of the proceeds from the compilation to the Southern Poverty Law Center and The Bail Project, but she's helping shine a spotlight on two super talented POC rappers who deserve accolades for their sound.

Joining Azuki on the compilation are Willdabeast, Dorfex Bos & Patches, Comisar, Drishti Beats, and more. As for Azuki, you can catch the Bay Area based DJ and tech wizard live at The Untz Festival this fall when we make our move to Browns Valley, California.

Virtus In Sonus V out now on Gravitas