Bringing this revolutionary new event to the masses is Justin Cohen, former COO of the Summit Series, the top ranked conference event in the world. Justin has already made a name for himself through his exemplary creativity and drive, and was profiled in Fast Company and Forbes for executing what Forbes called a "floating SXSW" through his work with the Summit Series. With a background in event production of all sorts, Justin had the idea for Cosmic Opera when he saw a revolution in music, but no revolutionary event to showcase it. The 24 year-old has consequently gathered a team of the best and brightest minds of our age to bring this extraordinary vision to fruition. The team behind Cosmic Opera is comprised of diverse innovators from music, events, production, technology, theater, marketing, and videos. The video team has worked on films like Requim for a Dream, and television such as The Sopranos and Sex in the City. The production team includes experts who oversee the World Science Festival, the top laser crafters who installed lasers on the pyramids of Egypt, and high-tech visual designers who possess the newest 3D mapping capabilities.

To learn more about this new revolutionary brand of events go to www.TheCosmicOpera.com 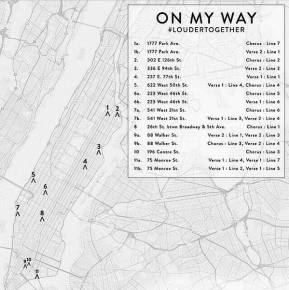 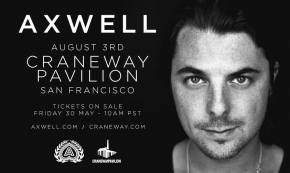