Grammy nominated DJ and Producer, Avicii is about to set off on his 2012 LE7ELS Tour.  Billed as "The World's First-Ever Electronic Dance Music All Arena Tour", Avicii will tour arenas throughout Europe before making his way to North America.  The production alone has been said to be like nothing before seen in the EDM World.  Arenas were the only option for this full-blown 3D mapping production that was recently previewed as part of his set at Coachella Music Festival in Southern California. Think IMAX.

At TheUntz.com we do our best to giveaway tickets to the hottest acts and best festivals in the country.  This LE7ELS tour is NO EXCEPTION.  We want our fans to experience this one of a kind stage prodcution along with one of the hottest EDM producers today!  So, we're giving away a PAIR of tickets to each show on the North American tour.  All you have to do is enter to Win.  We'll be chosing one lucky winner in each city along the tour.

CLICK HERE TO GO TO THE CONTEST PAGE TO ENTER TO WIN! 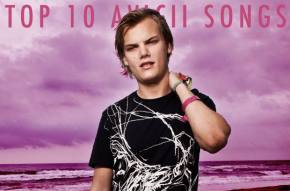 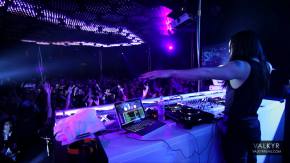