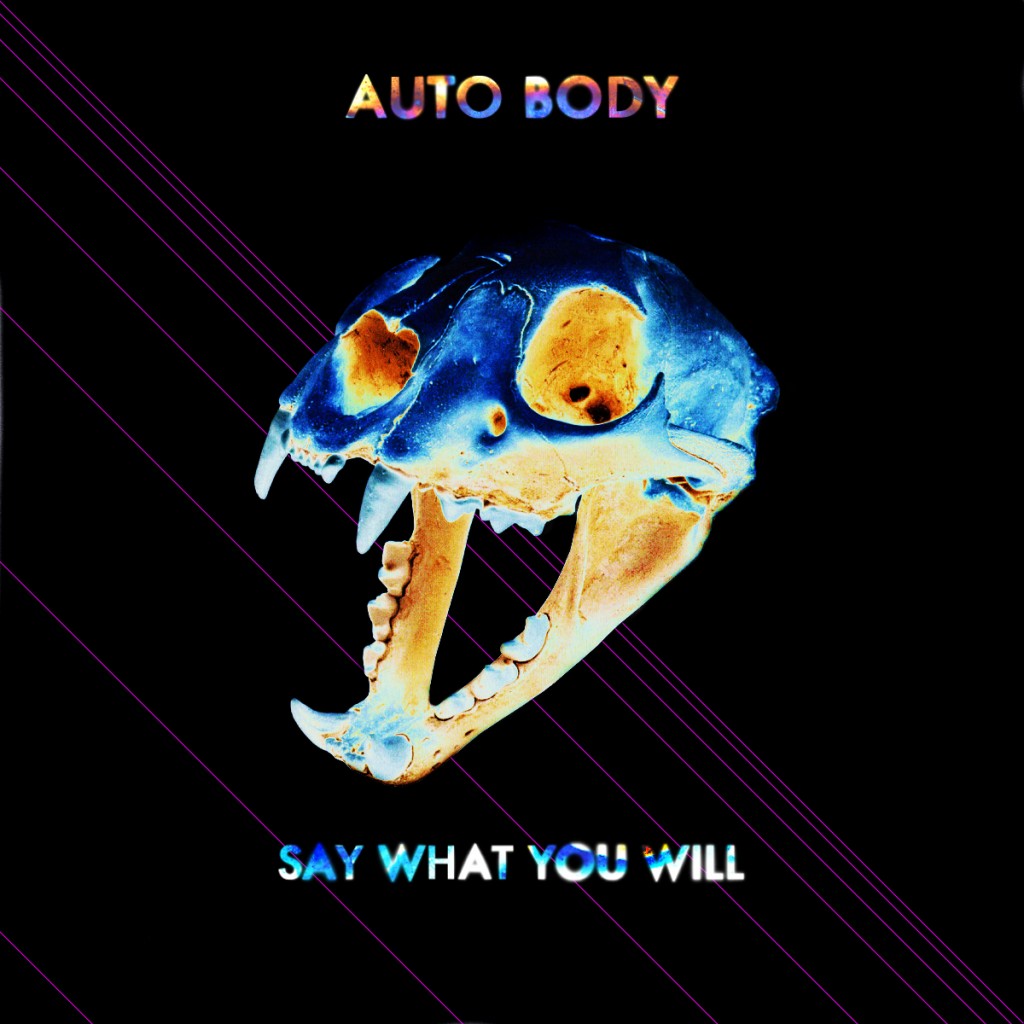 I’ve been talking about the lines between different scenes blurring for a while now. What’s this bro doing at the SBTRKT show? How did all these fashion students get into Papadosio? Why would you bring your mom to the Zeds Dead gig, and why is she getting down harder than you? These questions will never—and possibly should never—be answered. Music is music, and a party is a party. Don’t judge, yada yada. I can, however, point fingers at some culprits. Two such oddball Austinites pop into mind when I think of polar opposites in the industry. Felix Moreno and Tibaut Bowman both successfully elude pigeonholing, and in doing so have created what I’m going to go ahead and say is the dance album of the summer.

Auto Body is the sum total of the disparate pursuits of its members. Moreno’s live electro act Future Rock has been a staple in the jam band world for nearly a decade. Look no further than this month’s Summer Camp Music Festival in Chillicothe, IL, a jam-heavy event curated by moe. and Umphrey’s McGee featuring tie-dye mainstays Govt. Mule and Primus. The festival boasts no less than four sets from Future Rock and Bowman’s electro-ego DJ Thibault.

Meanwhile, with no Auto Body sets on the docket (officially), the pair will release their brand new album, Say What You Will, with no far out festival fanfare, seeing as the album is more suited to the band’s new base in Brooklyn. Or is it?
The title track is a blaring siren song ushering in the real synergy of every hip thing a twentysomething might be into. “Say What You Will” sounds like James Murphy introducing Rubblebucket to Neon Indian at a Wolfgang Gartner after party. It’s upbeat, it’s dancey, it’s groovy, and it’s luxurious. If you told me it was 200 calories per serving, I’d believe you. Sure, the economy’s in the shitter and being a minority in a sweatshirt can get you shot, but this is the kind of escapism desperate times crave. It comes as no surprise that Auto Body calls it their “most personal album,” an album borne out of loss and angst. Dance music is not by default devoid of heart.

“Can’t Forget You” has been circling the internet for a spell, it’s pop sensibility is like a magnet for the heartbroken masses who also like to hum to themselves for days after. Curiously, “Get Back” and “Holding Out” both evoke the spirit of the late Michael Hutchence. The former has a shimmery disco edge, while the latter is just so plainly 80’s it’s unbelievable. Bowman’s washed out cries balanced by cerebral synth stabs and perpetual kick-snare machine just hearken back to the INXS of yore. They’ve gotten a completely futuristic makeover, but they’re still holding on to that Day-Glo paint.


I’m not going to listen to the new Marilyn Manson album. It’s not a statement or anything; it’s just not going to happen. Like the fine folks at Video Hits 1, I love the 90’s, but I think some of that stuff is better left in the past—like pogs and Blossom. That being said, I bet Manson’s new album sounds a lot like album closer “The Drop.” Indict the chugging guitars, or the raspy rock vocals, it’s hard to pinpoint, but the evocative spirit is there.

By turns, Say What You Will vacillates between deeply emotional and (paradoxically) deeply superficial. Its sugary, hook-laden architecture belies the painful reality of the album’s creation. Produced skillfully and with total concentration on the part of Bowman and Moreno, the reality of the matter is that a crossover hit is not a white flag raised in surrender to creativity, but an extension of an artist’s ability to dig into his own originality and find that nugget to which people of all walks can relate. So bros, grab a brew, and moms, grab your teen in the black cigarette denim—the lines just got a little blurrier.