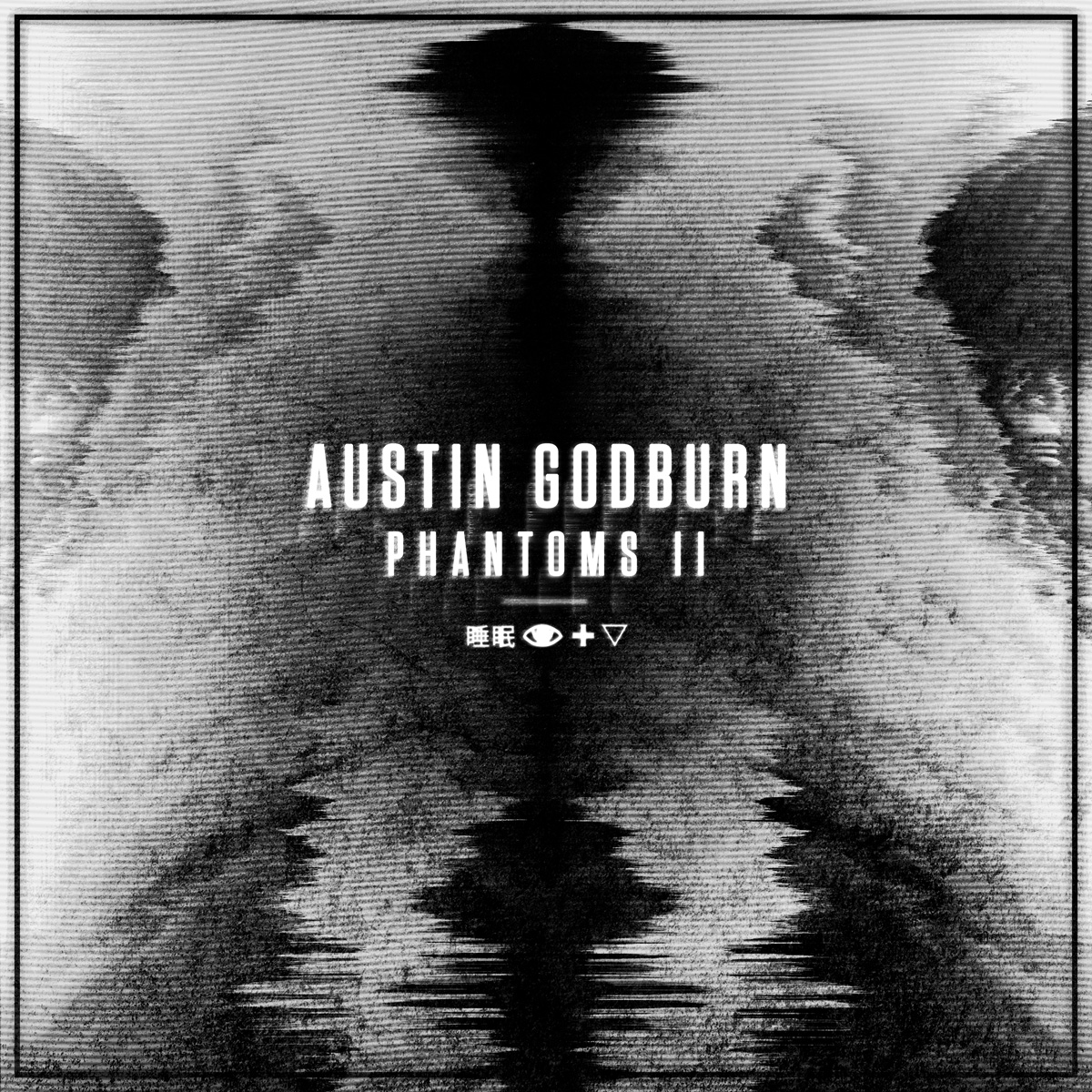 We first learned of Austin Godburn's brutal soundscapes from our friends at Wormhole. Now the Dallas-based producer returns on PRIME NIGHTCULT with his second installment in the Phantoms series.

Phantoms II picks up where the collection last left off, a series of bleak, industrial snapshots of screeching machinery and pounding low end. Godburn is in the Chee/Bleep Bloop/SAYER school of sound design, with a penchant for making melody out of cacophony.

Rugged and spewing thick black clouds of smoke, this collection of tunes, and in particular, our selection for premiere today, “Chrollo,” is emblematic of the times in which we live, a symmetrical play of the punks rebelling against conventional conservatism and right wing encroachment worldwide in the 70's and 80's. These post-modern, apocalyptic sketches fly in the face of neat, tidy pop packages tied up with string. A true indication that art reflects its times, and that dark abyss we're staring into is staring right back.