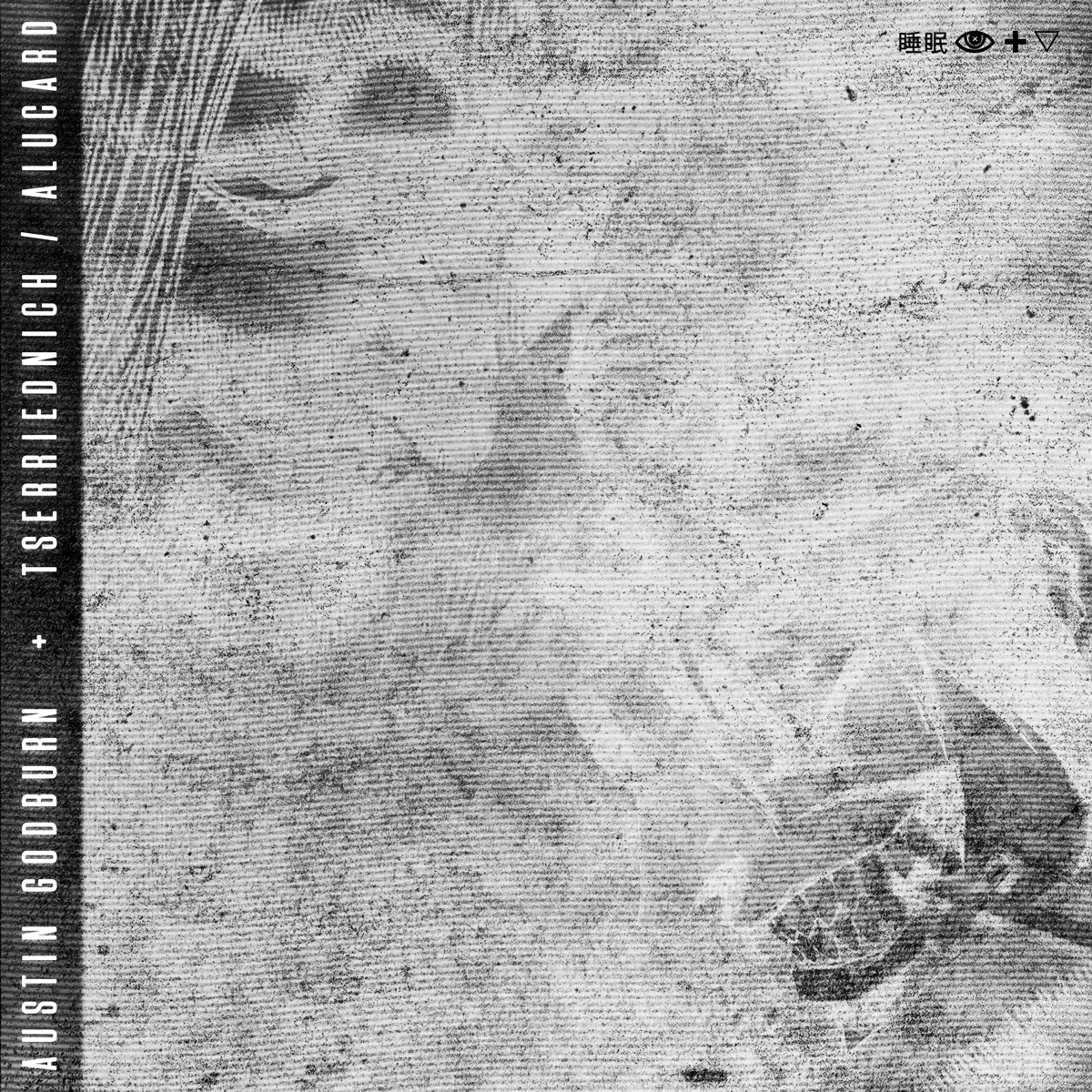 Very much in the Tsuruda / Noer the Boy / Chee mold of bleeding edge sound design techniques, Dallas, Texas' Austin Goburn is starting to catch the attention of our fellow excavators in the deep, dark recesses of the underground bass network. Godburn recently put out some material with our close allies at Wormhole Music Group, and now is on the verge of releasing an A-side/B-side EP with growing Texas outlet +PRIME+.

Tserriednich / Alucard are both in the granular, modular synthesis vein. We tip the B-side “Alucard” for our fans today, with its sneering, growling presence, skulking in the bowels of the slimepunk scene. Rough and raw, it epitomizes the ceaseless expansion and exploration of the very edges of marked territory for our favorite sound designers.

This release is available October 3. Austin Goburn will be performing a couple shows in Dallas next month, the first at Project Ai on October 19th, and then he joins CloZee and Thriftworks at Deep Ellum Art Company on October 31st.