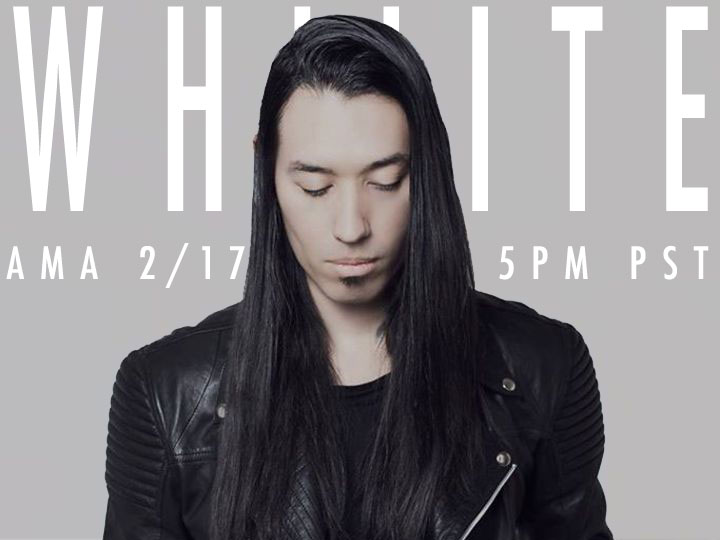 Sick, twisted, and tested by depraved scientists in a remote lab, Whiiite emerges from the LA underground with a taste for blood... and bass.

The wildly inventive figure of Chris White's imagination has emerged as a potent force in the EDM game. Between high profile collabs and remixes, White has managed to keep his longrunning weekly at Hollywood's AVALON, Control Fridays, one of the most important nights of electronic music in the country. His latest EP, Monstiiir, is out NOW on Vicious Bitch.

Coming up on February 17 at 5pm PST, fans will have the chance to pick at Whiiite's zombified brains. Ask him the important questions, like "How do you balance producing and fighting the undead?" You know, the day-to-day stuff.

Fans will be able to jump in 15 minutes early, and starting lining up questions to ask Whiiite, and they can also upvote and downvote the questions from their peers.