It comes as no surprise that an audio engineer by trade would be drawn to the complex sounds and sonic landscapes of a fellow sound designer. The heaviest influence we can cull from ArkiteQt's latest album SEX and Poisons is that of Dave Tipper, glitch-hop pioneer and world renowned audio wizard. But that's not the entirety of it, Steven Primo's new album sounds like Tipper teamed up with FIGURE in the basement of a dark, sweaty metal club.

Tracks like "Top Shottin'," "Flotus," and "Who Led Them To Ya," have this heavy drumstep sound that is actually balanced by the Tipper-esque glitch hop that bounces between heavy and joyous. There is a certain aggression, sure, but it's like when your 6'11" buddy sees you at a party and snatches you in his arms and shakes you around, versus him drop kicking you into a brick wall like you might get with "brostep." The latter of the tunes even has a straight up DnB feel intermixed with some throwback dancehall sounds.

Several remixes are interspersed throughout the record, including Eliot Lipp's "Mountain" and fan favorite STS9. The same thick sound design is the hallmark of those tracks, which blends the complex and intricate with the deceptively easy headnod. And don't forget to peep the Aesthetic Cataclysm produced video for the lead single "Blood Eagle." If you want to talk trippy, you're in for a treat. The video, all sixteen tracks, and even four ringtones are included in this FREE package released on Valentine's Day for all of ArkiteQt's sweethearts. 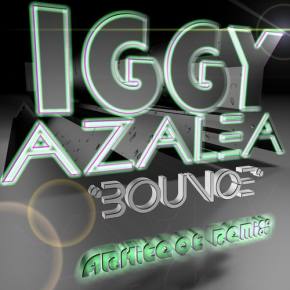 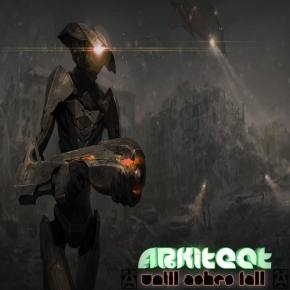 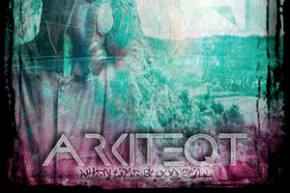 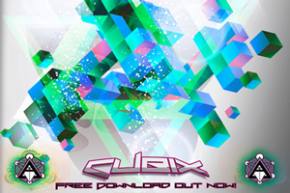 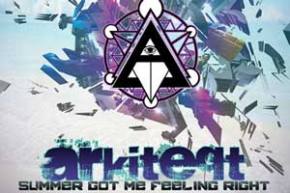 ArkiteQt - Summer Got Me Feeling Right 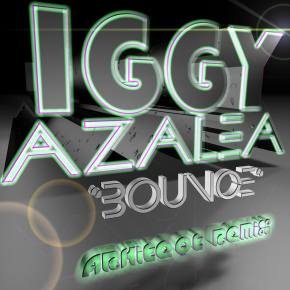