Rising electro house producer Angger Dimas released his debut full-length album Angger Management via Dim Mak Records this week. The 19-track album is loaded with high-energy, aggressive jams that are destined to force your rage face out. From electro house, to dashes of trap and even a splash of disco, this entire album radiates up-beat mania from the inside out.

Songs such as the vigor eliciting “Annhilation Army” collaboration with Steve Aoki, and goosebump evoking “Release Me” featuring Polina will leave your and brain stimulated long after the album’s one hour and 38 minute duration. The three additional bonus tracks are a treat for the electro house fanatics who aren’t ready to stop dancing.

If you’re a rowdy EDM fan that loves to flail your body, jump around and pump your fist in the air, this album may be your new mecca. You can grab a copy of Angger Management from Beatport or Itunes. 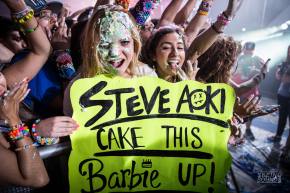 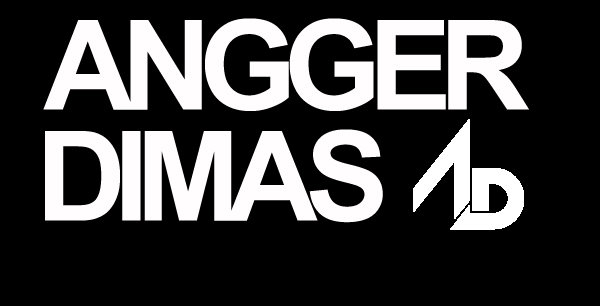