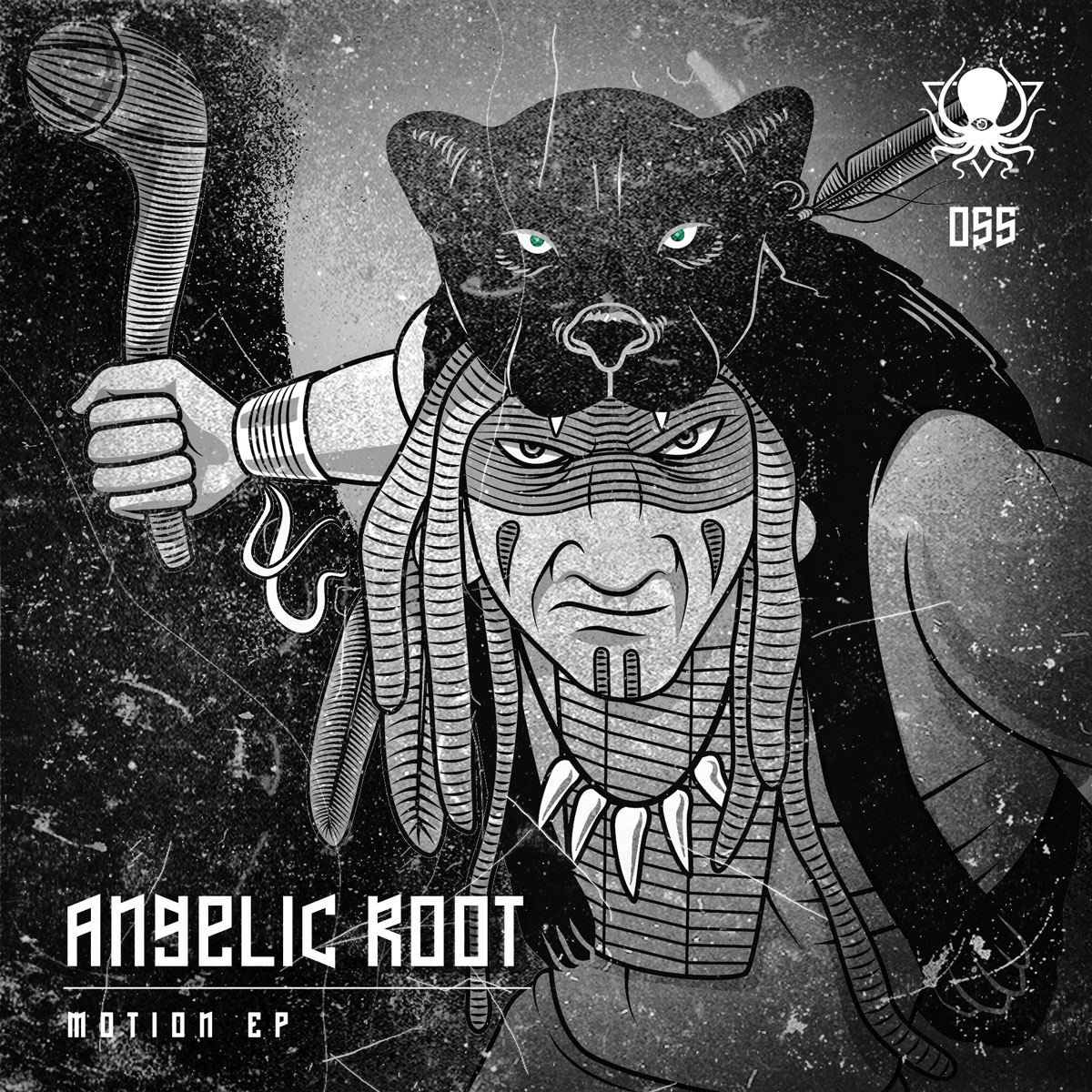 We've been catching wind of the Angelic Root movement stalking the underground bass scene for almost a year now. Kody Jones has been associated with a number of cutting-edge crews, and showed up in some high profile collabs and remixes along with showcases around the nation, but it's time for this subsonic producer to reveal himself.

Today, Jones releases Motion, a four-track juggernaut on TRUTH's Deep, Dark & Dangerous label. Let me tell you, I am beyond impressed with each selection. Jones has been honing his craft for a while, and we've been watching from the shadows, and I have to say that the quality of these songs far surpasses much of what fans have heard. It's a significant leveling in up in terms of quality, phrasing, and builds. The real standout is the title track, “Motion,” which we are featuring today.

Angelic Root heads out on Sub Jutsu tour with another young favorite of ours, Prophet, and the pair have some major damage to deal in February.