Last night, I fell in love with an Ancient Astronaut.

By: Summer Li
Ancient Astronauts' second release Into Bass and Time hits a chord quite familiar to home with just a hint of extraterrestrial flair. Yet the album is less of an explorative journey through space, than simply, a solid hip-hop/downtempo album with slight departures into electronic, funk, and reggae—all carried along by an underlying current of strong

percussion and pounding bass.
Bridging geographic distances, the duo from Cologne, Germany takes off the album with great energy featuring fierce rhymes by Oakland’s Azeem in “The Shining” and Carnegie Mellon alumni W Ellington Felton in “Eternal Searching”. Scratching subtly lines the melodies of these tracks, serving a dual purpose of paying homage to the turntablism culture of hip-hop and mimicking the technological sound of static from an intercom—of a spaceship, let’s say.
More than halfway through the album, accordion-styled jigs and accompanying woodwind harmonies in “Calvert Street Rock” play with unexplored territories, inciting mystery and wonder. The tempo breaks and the hip-hop warps and distorts into exotic flavors of the East and the Caribbean dub, immediately settling into a series of feminine trip-hop numbers and moody lovers’ nocturnes.
These tracks, now far removed from the hip-hop, have drenched that earlier intensity with beautiful, dispassionate vocals by Akua Naru in “Last Night” and the wispy seduction of Phat Old Mamas in “Bitter Hypnotic”. The day’s initiation of energy and power eventually eases into the calm and soothing beauty of the evening. Into Bass and Time is this day’s journey, not only transgressing boundaries of geography, but of art and gender.
Ancient Astronauts' 2nd Studio Album Into Bass and Time is AVAILABLE NOW!
Take a listen to the album's track "Worldwide": 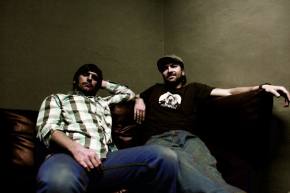 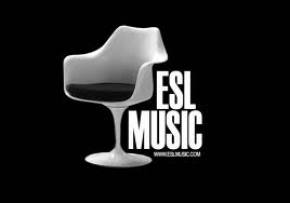 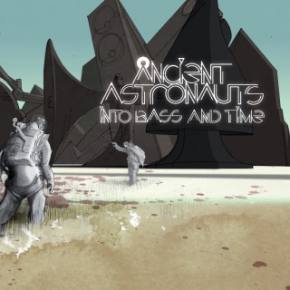 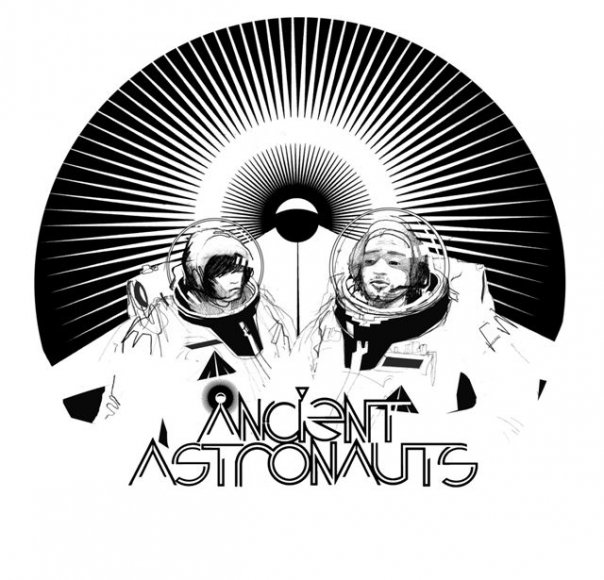