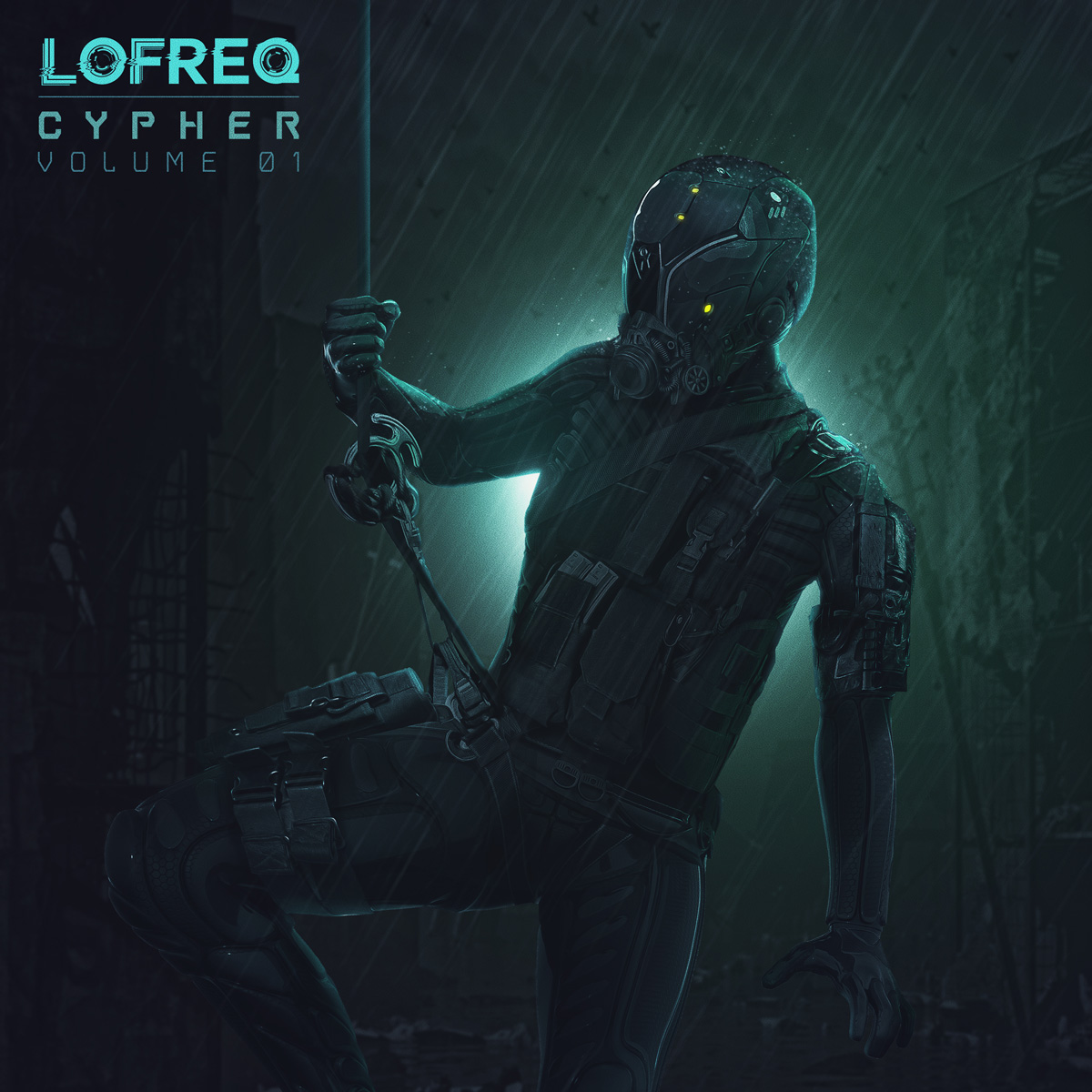 There's a new kid on the west coast bass scene. LoFreq Records is the brainchild of Jalaya Kunst, Matt Eckstrom, and a number of other luminaries in our corner of the music industry. Working hand in hand with its promotional branch, LoFreq Events, this new crew is trying to put its stamp on the bass realm.

Enter Cypher Volume 1, the label's first compilation, which shines a spotlight on a ton of artists who are familiar to attendees of The Untz Festival like Moniker, ChopsJunkie, Smokestax, Torbjørn, and also acts who haven't played it yet, but have been on our radar, like Tobacco Rat, Dark Velvet, and Barely Great.

The compilation is out November 25th, but we just had to share the collab from Ananaki and Dalfin, “Invaders.” Longtime fans of the festival will know Gavyn Weeks from his performance a couple years back, as well as being a longtime collaborator with Zebbler Encanti Experience. His psytrap sound rubs off on Dalton Carkhuff, and the pair go hard on this tune.

The Cypher release party with Moniker, Barely Great, and Torbjørn hits Motiv in Santa Cruz this coming Wednesday, November 20th (the same day Moniker's track drops). LoFreq's Friday the 13th show in December with LUZCID also features more compilation acts Jalaya, Ananaki, and Dark Velvet. As a special treat for fans on that show, Ananaki will be debuting his live set at this show with Dalfin on guitar.