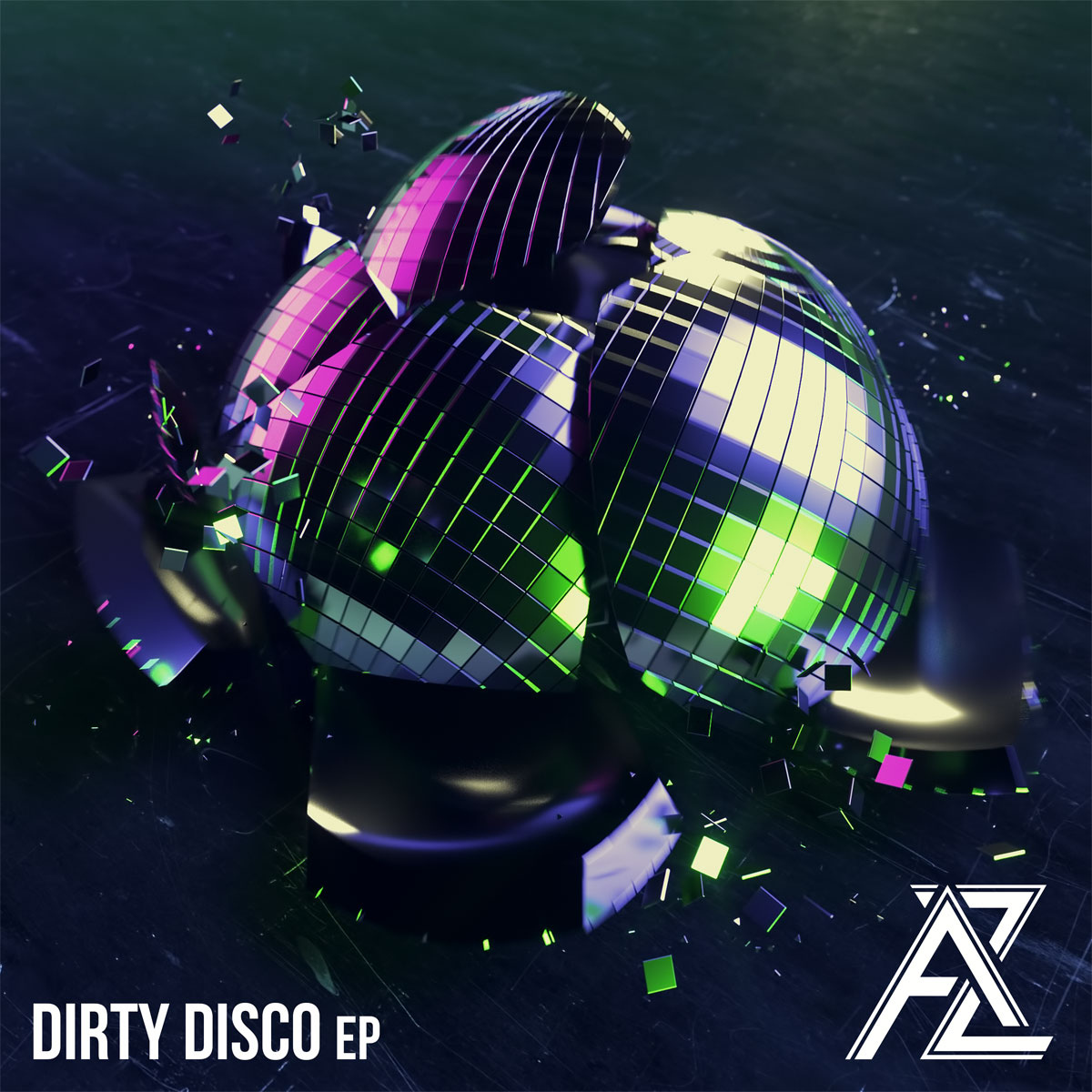 We've been fans for years and shared the experimental bass of Florida's Nocturnal Status. Now we follow the duo as they change course and dive into a whole new scene.

Rohan Bhatia-Newman and Ben Ricketts are reborn as Alyan & Zadoc. Still at the dizzying heights of production genius, Bhatia-Newman and Ricketts are aiming their sights at house and techno instead of underground bass. However, everything they've learned on the low end is applied to their new project, and their proof is in the pudding.

Dirty Disco is the debut EP from the pair, and today we have the privilege of premiering the lead single, “Disco.” It's got such a contemporary house sound that you might hear in a cutting-edge club, on the Playa, or at a Dirtybird or Desert Hearts pop-up, but there's an undercurrent of exciting new sounds that lets you know these guys are coming from a different world. This is going to give Alyan & Zadoc such an advantage as they explore their new path, and hopefully allow them to accelerate through their infancy and leave the less expansive in the dust. That's not to say that Nocturnal Status is done and dusted—the boys are just riding their newfound sound into uncharted territories. Who knows what the future holds.