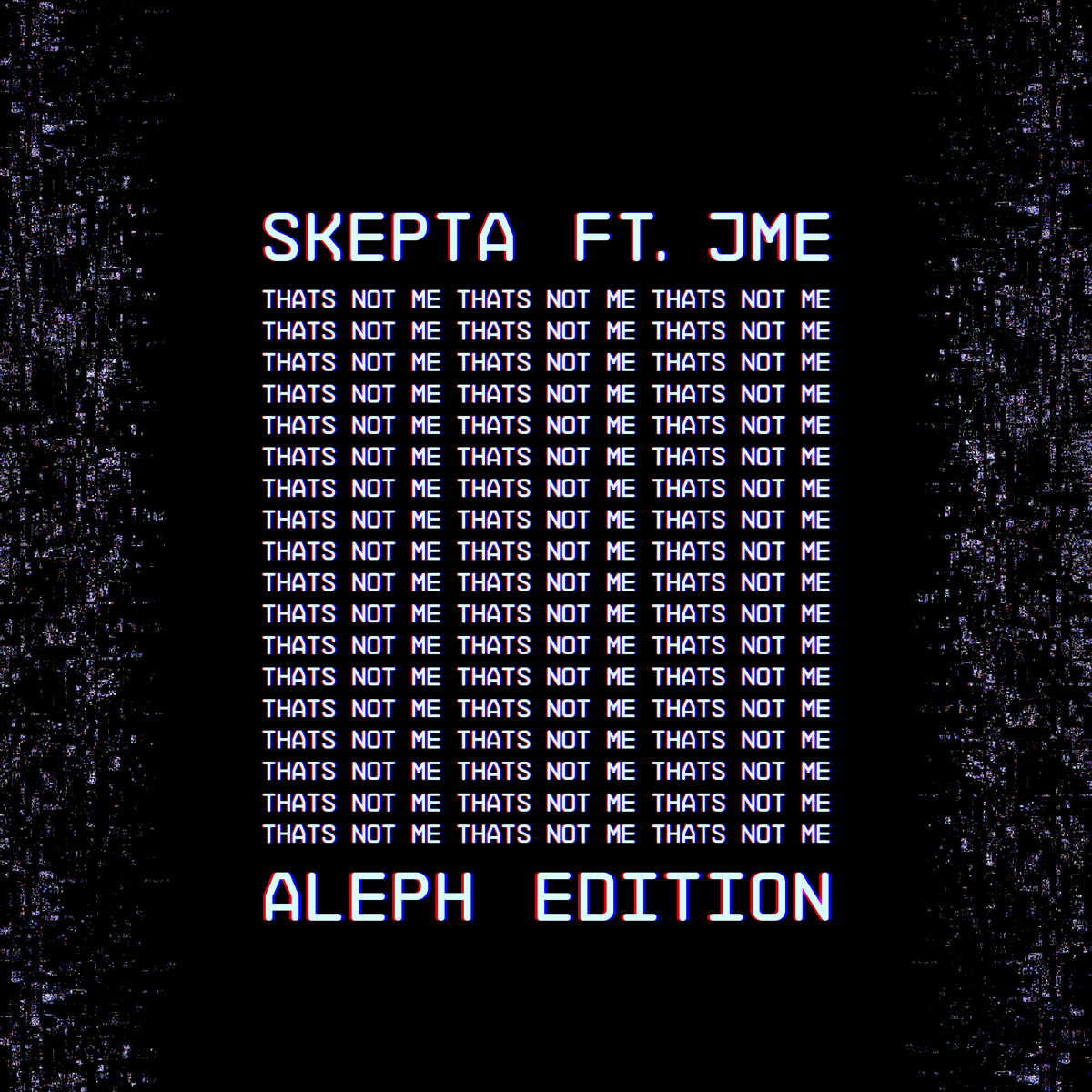 Newcomer to our feeds, ALEPH, has gotten some good looks for such a new project. The peerlesss audio machinations of Kai Maynard make it no surprise, though. Already given a platform by brands like Buygore and Mat Zo's Mad Zoo label, the talented producer seems tracked for an interplanetary trajectory.

Today we spotlight Maynard's “That's Not Me” remix, the grime anthem from Skepta and JME that captured bass fans' attentions in 2016. By now, you've heard a number of remixes, but this one stood out for us, for its absurdly clean reworking. It's crisp and classy, and sounds utterly contemporary. It's given new life to the instant classic, and we are thankful for it.

ALEPH has shown up on a Glitch Mob show out east and a Mad Zoo showcase out west, so keep your eyes open for future live shows, because this is one act to watch.