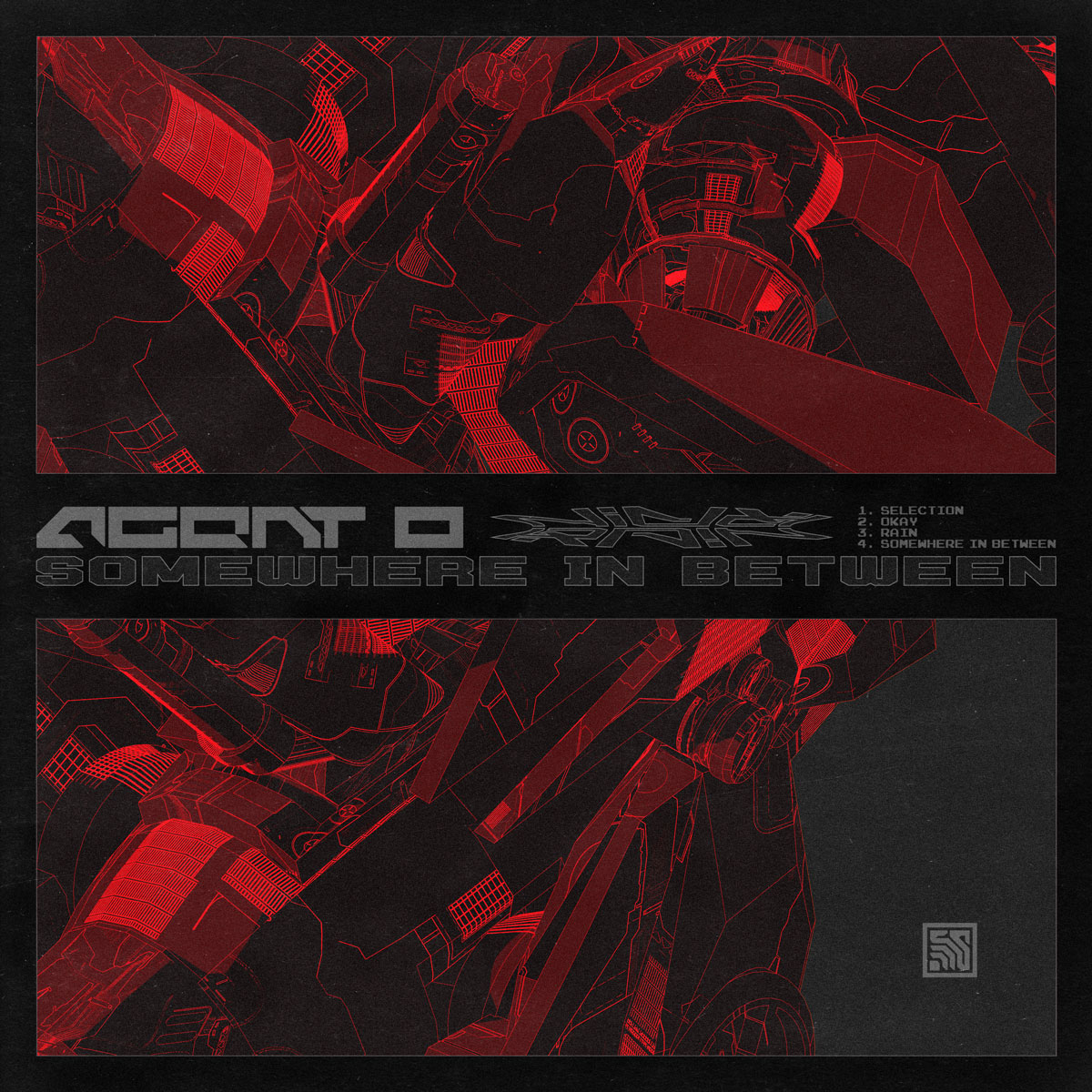 David Olivares is back on our feeds after our first taste of Agent O, the collab “Fridge Raid” with Vermillyon, wet our whistle for more of that exciting bass work. For many, their introduction to Agent O came from the Chicago producer's affiliation with Spicy Bois. Co-founder of the Wasabi Posse MeSo is not only a Chicagoan, himself, but dabbles in the selfsame house music that is integral to the city's identity. I'll get back to that in a second.

Olivares is on the verge of releasing a brand new EP next month, Somewhere In Between, on the experimental label, Satellite Era. Over four tracks, Agent O brings the bass home for supper, but also plays around with bass house and UK garage sounds. Opener “Selection,” which the label graciously let me premiere today for you, is the most flagrant example of these 140 wubs colliding with garagey flavors. It's wildly inventive, and now that I think about it, one of the more reasonable places for this scene to go. I'll be monitoring the release of the EP on September 4 to watch how the industry reacts.

Pre-order Somewhere In Between from Satellite Era