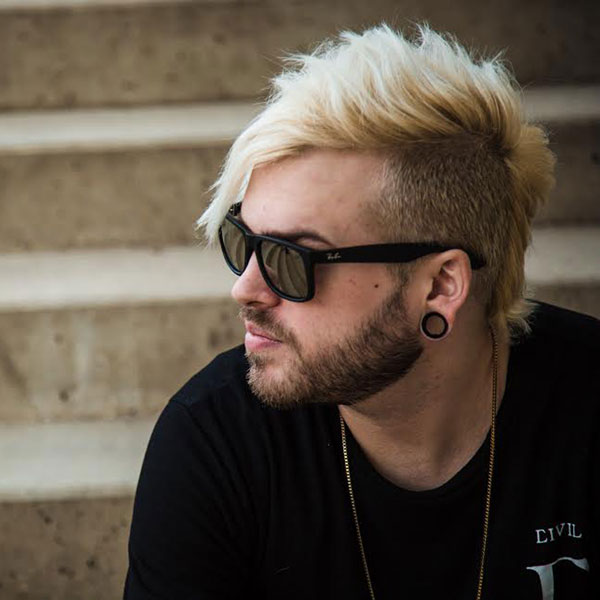 Following a 2015 hiatus, bass music monster AFK has brought the heat in 2016. Fans will recall Jimmy Blythe's debut EP, Freshmen, was also the debut release for Datsik's Firepower Records. Since 2012, Blythe has gone on to become one of the label's fiercest and most sought-after signee. It's only right that AFK makes his triumphant return on the label where it all started. The Disconnected EP drops August 19th, and we've got a thrill in store for subsonic junkies.

In conjunction with our homies at EDM.com, we are thrilled to give fans a sneak peak of the EP in the shape of "Coffin." Calling upon fellow Texan Crichy Crich for his patented amped up delivery, the pair detonates speakers with a jagged build that careens off a cliff into a devastating drop. Power-packed and unforgiving, this track grabs the listener by the throat and refuses to let go.

Packed with three more gut-punching tracks, the Disconnected EP will be hailed as a hero's return this Friday. That Solid Soul artwork is pretty damn wicked, as well. AFK is back, and will grip the world of bass, once more. 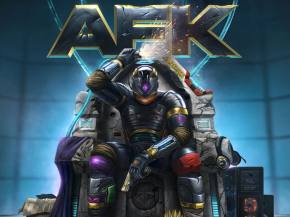 AFK blasts back on the scene with 'Coffin' featuring Crichy Crich 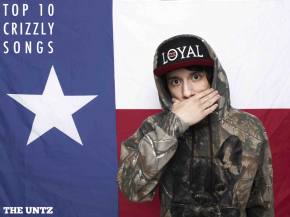 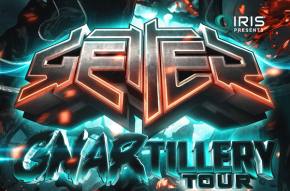 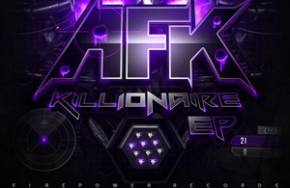