You know that old Aziz Ansari joke about Kanye West bragging about how he made four beats a day? This is the guy. Adam Deitch is that guy! More like 40 a day, in his case...

Deitch is the kind of artist who is always busy; working on a billion different things at once. Between producing for hip-hop artists, drumming for Lettuce, Break Science, the Pretty Lights band, and sitting in with a half a dozen other beatsmiths, he has amassed nearly two decades of scraps of songs, sketches, and inklings of ideas.

Today, the visionary and instrumental icon lays out years and years of collabs and remixes and jam sessions in one big mixtape on his Golden Wolf label. The Late Nite Collection is quilt covering hip-hop, R&B, Dilla-esque musings, and neo-soul poetry from as far back as the early 2000's. The cohesive thread that runs through the collection is its the chillest of the chill, perfect for cozy nights, and early morning coffee. When you're just trying to kick it, this is your soundtrack.

Here's what he had to say about the mixtape:

These tracks have been sitting in my iTunes play list WAY too long. If you've ever hung out with me, chances are I played you these beats on whatever system was available. I compiled all of these from the hundreds of tracks I have laying around based on their ability to CHILL ME OUT! These instrumentals can put peaceful visions in your mind while keeping you grounded with soulful thumping drum breaks and bass lines. J Dilla, Pete Rock, and Diamond D's styles have been constant sources of inspiration for these joints! Have fun relaxin!! 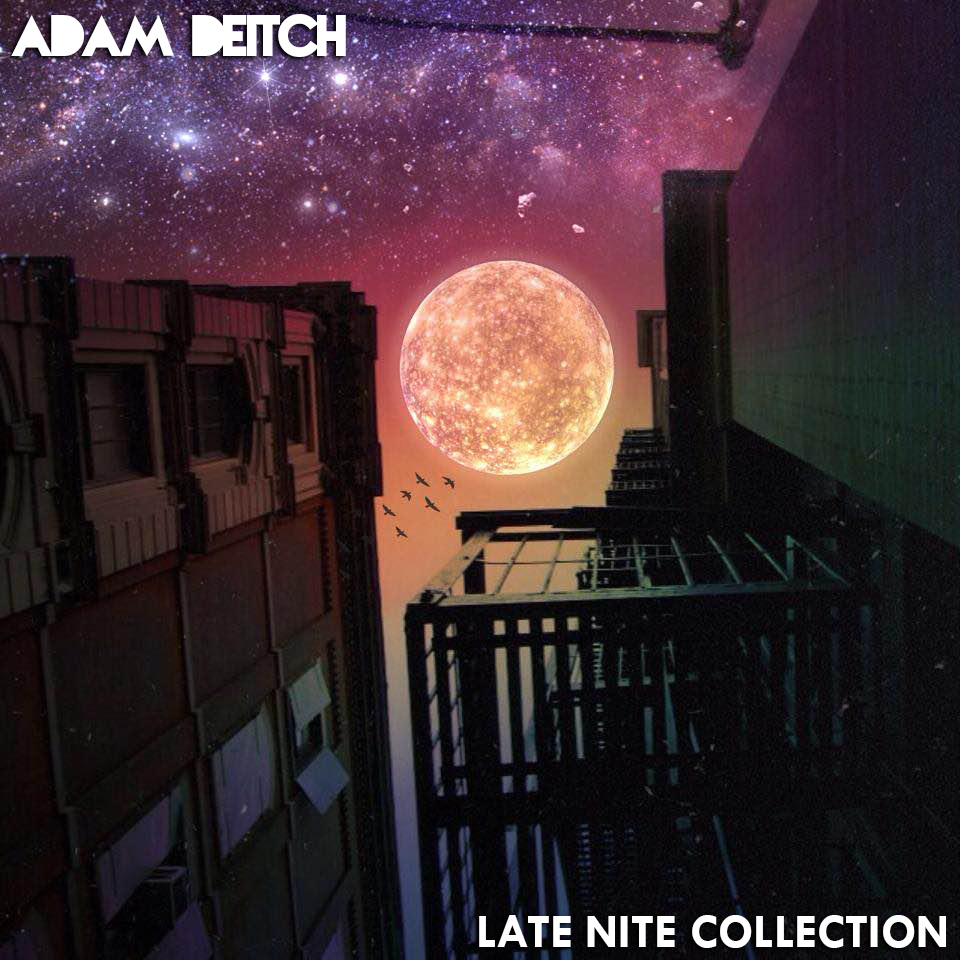