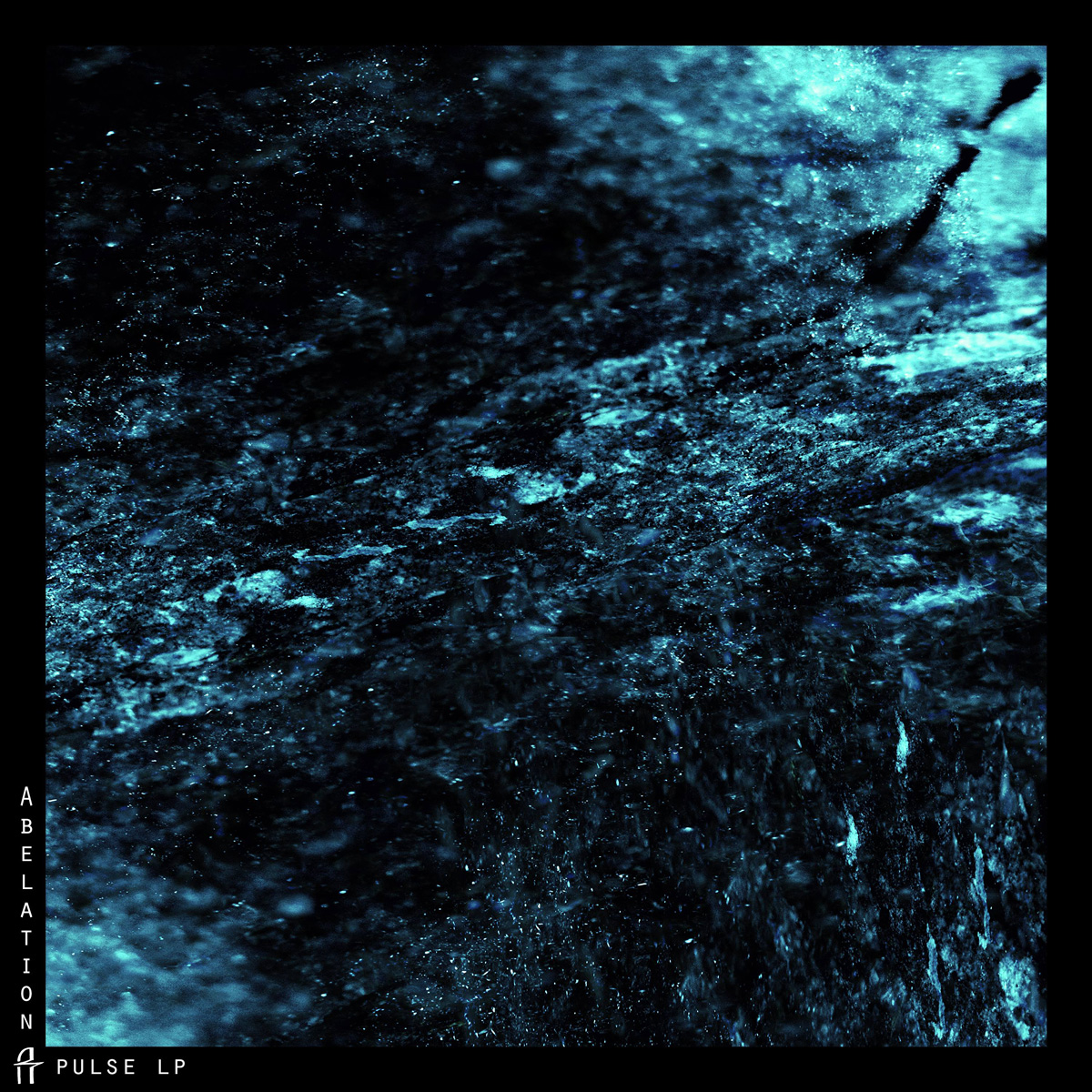 In an age of disposable singles, young Reese Downes is bucking the trend.

This boy can't even vote on election day, but he's got 10 fearsome tracks dropping a couple weeks earlier. On October 25th, Lost Dogz faithful are eagerly anticipating the release of Abelation's new album, Pulse. Having heard the whole thing, I can assure all our fans that this is the real deal.

Speaking of Lost Dogz, the biggest pups in the pound EAZYBAKED swoop in for a collab on today's premiere. “MisInformed” captures the styles of both acts beautifully, getting plenty of mid-frequency womps and wobbles wrapped up in cagey, rickety percussion that scitters along the ground. Lost Dogz fans will be excited to know that Milano makes a cameo on this record as well.

A scant few days after the release of the album, Abelation will be popping up at the big Halloween show in Portland with CharlestheFirst, TRUTH, Khiva, and Minority (another album of The Untz Festival, along with Charles, TRUTH, and EAZYBAKED, I might add.).