Ascending up into Miami’s club orbit, one might find gems like Club Space, sister venue to the only other Space on Earth at Ibiza. Rated the #1 Dance Club in the United States by DJ MAG Readers, it owes its obvious success to its acquisition of enormous names in the electronic music industry: Boris, Pete Tong, and Swedish House Mafia, among others. It has also always created original concepts for themes and event planning that the club assimilates into its agenda flawlessly. Why, just this last Saturday, October 23, 2010, Miami’s club crowd entered Space and found themselves inside a jungle.

After walking past the welcoming party at the inner entrance of the club (a sexy dancer, clad in forest leaves that left nothing to the imagination, dancing seductively while dozens of club-goers diligently took pictures with their phones), you found yourself at the first floor of what is a two-story fun house. The enormous room was divided in two by a middle section which allowed the VIP and those who wished to drink a moment away from the crazy party that was the hip-hop dance floor. Everywhere you looked, there was a bar waiting to “full-fill” your need for a drink. The floor upstairs, however, was going to host Argentina’s prodigy, now Miami Beach’s son, Patrick M.

Club Space is very well known for its Terrace, an area easily accessible upstairs, which has an open roof and thus makes the beautiful skyline of Downtown Miami visible if you look up. The entire place was decked out as well, with jungle vines drooping from the roof, dense tree foliage on the corners, and a multitude of costume-wearing club employees. Let me tell you, it’s a bit of a trip having vodka on the rocks handed to you by a wolf. Patrick M was scheduled to start at the Terrace momentarily, so I enjoyed the crowd and the theme and waited for his set.

Patrick M pushed for the progressive build-up of house music in Buenos Aires during the 1990’s, but his aspirations were for global exposure. His ability to entwine a balanced trance rhythm with dance music paved the way for his success in club music hungry Miami. Here, he has teamed up with various superstars like Armin Van Helden, Steve Lawler, and Yoursef and created mind-blowing trance music. The obvious compliment is his ability to captivate the audience’s need for smooth transition between lounge music and dirty house, a style others usually shy away from, opting instead to concentrate on only one aspect of their music. This gives him a step-ahead simply because of dynamics, as he is able to accommodate his music to the audience and the feel of the venue. His tribal-like house, for Space’s jungle theme, is my incontrovertible evidence.

His set started with an unrecognizable house song, but one which quickly made reference to his ability as a DJ, as he blended it in with one of his original mixes, “You Got”, using a very dark, but infinitely intriguing echo which reverberated the last five notes of the previous song. Patrick M also dropped some serious recreations of popular songs like “Stereo Love”, to which the audience responded with perfectly synchronized clapping and cheering. His music definitely had primitiveness to it, if it can be called that, as he adhered to the theme of the club and provided his listeners with his version of a galactic jungle. His set included “Lulu” as well, a song that has been popularly remixed because of its sincere catchiness. Patrick M was able to give breath to the jungle Space created, and solidified his presence in Miami underground culture with his appearance. I wouldn’t doubt his ability to rock any venue, so if you can catch him on his clear ride to fame, definitely pay him a visit. 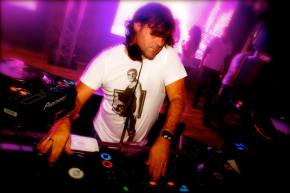 A Jungle in Outer Space 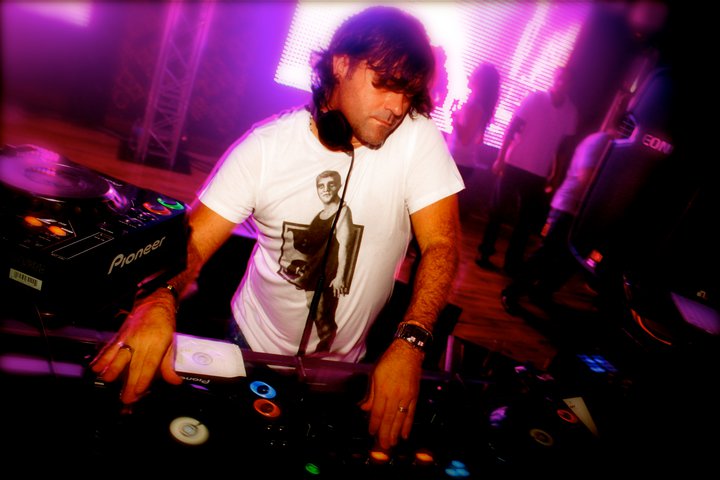