Somehow the brains behind ShadowTrix Music have outdone themselves, even though every release in recent memory has been crushing it. But these west coast bass aficionados know underground dance music culture better than even us, and it shows in this jam-packed compilation that puts most labels to shame.

Shadows Vol 2, the epic second installment in the label's compilation catalog contains a staggering 56 tracks. There's a good mix of well-known names, up-and-comers, and acts on here that we don't even know about—which is nuts, because we study up on underground bass like it's our job. Because it is our job.

You'll need a guide for this massive undertaking, but let me just say this: everything on here is good. I'd just hit play at the beginning and let it run straight through, for a couple hours of solid entertainment. But if I do have to pick some standouts, the LUCZID & IVES collab, the psydubber from SubDocta, and the wicked “Plain Noise” from Muppet Punk really shine on this one.

Frankly, though, ask me tomorrow, and I'll have three new favorites I'm jamming then, and a totally different answer for you 24 hours later.

Of course, we have an ulterior motive in pushing this comp out there. I mean, out of all these acts, half of these guys are going to be on The Untz Festival come June 2-4 in Mariposa, California. And if it's not half, don't worry—there's still Phase 2...

From our festival, you can listen to new tunes from Moniker, Kozmo, SuDs, Wu Wei, ShermGerm, Kowta, Shlump, ChopsJunkie, JuJu Beats, Secret Recipe, and, of course, label head Trevor Kelly, who will be performing as Rudeboynoize with Shlump.

A lot of these killers have been dropping tunes on Saturate Records, Muti Music, Wakaan, ThazDope Records, Wormhole Music Group, NeverSlept, WE GOT THIS, and more, but they've all come together until the massive ShadowTrix Music banner for a compilation that will go down in history.

Sure, you think I'm blowing smoke, but we've seen some of these acts go from relative obscurity to headline status within a matter of months. The electronic music landscape is shifting at an incredible rate, and it's collectives like STM that are doing the digging and bringing this new and amazing music to light. And you get to kick back, fire one up, and reap the benefits. Happy hunting.

Pay what you want for this thick comp from ShadowTrix Music. 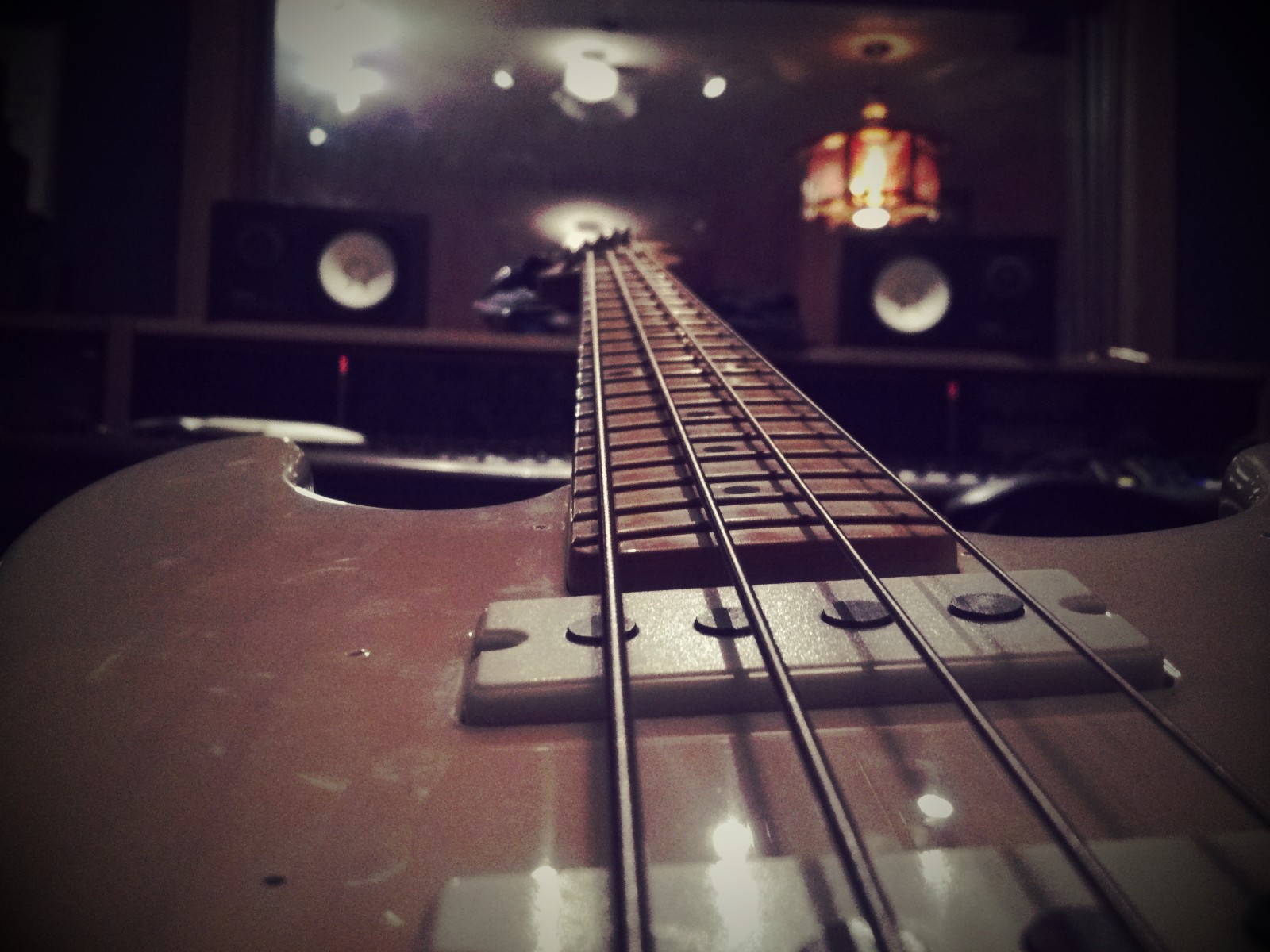