Making their debut appearance on The Untz today is Colorado-based 2NUTZ. Comprised of producer Kris Edland (aka kLL sMTH) and David Holsapple (aka Atomic Reactor), this devious duo creates bass-heavy glitchy goodness for your listening pleasure. Releasing their debut EP Blapahedronous today through Prime Dub Records, we are pleased to share a download of their track "Crunk in Public" as well as an exclusive interview.

Tell us about your solo work before you two met.

DH: I've had a strong connection to music ever since an early age singing Beatles songs with my Dad and brother. I eventually started playing clarinet in middle school but didn't end up sticking to it. My brother Aaron (aka Cualli) was always a skilled guitarist and seemed to have gotten all of the traditional instrumental music talent in the family. In 2008 I went to a few STS9, Glitch Mob, and Bassnectar shows that changed the way I looked at music creation. After that I was introduced to abstract bass music like Flying Lotus (Brainfeeder) and Joker.  Flying Lotus had a profound influence on me because of the rhetorical choices made in his music by choosing not to appease the masses. That was truly inspiring. Around that time I got an Ableton demo and was working with what I could, starting to DJ and learning how to mix music. I quickly learned that I was fascinated by the science of sound design and began studying electrical engineering in school to satisfy my craving for synthesis. In late 2009 my vision of creating a new wave of music came to life when I started Atomic Reactor.  The name Atomic Reactor represents just that; an atomic reactor has the highest amount of energy harnessed by humans and the idea is that the highest energy within us all is coming out through the music. When Kris and I met I was getting into sample manipulation, specifically hip-hop style sound manipulation. These days I find myself most inspired by artist like Tipper, Amon Tobin, Vibesquad, Eskmo, Eprom and Circuit Bent because they continue to push themselves to create music in the most beautiful way possible whether it's in a popular style or not.

KE: I have always been really into music, not just listening to it but the figuring out the way it was made. I took one guitar class in seventh grade and continued teaching myself from there.  In high school I got real into hip hop and as time went on I became more interested in the beat than the actual vocalist. Throughout my whole life, my older sister has showed me so much of the music that has influenced me so I am ever grateful for her.  My roommate for my first few years of college showed me a lot of music like STS9, DJ Shadow and Mark Farina's Mushroom Jazz that somehow I had never heard before. One night at a party, our friend let us try scratching on his turntables and we were instantly hooked.  Weeks later my roommate bought a set of turntables and a mixer and we taught ourselves to DJ, spinning mostly hip hop and learning to scratch. We shortly got an MPC 2500 and started chopping samples and making beats. In 2008 I saw STS9 for the first time, along with Bassnectar who I had never heard of, and was completely blown away by what I had been missing out on all these years.  After that, I got a lot more into electronic music, eventually bought Ableton, and started learning how to do it myself. Since then, I've tried to do things with my music that aren't being done by a lot of people in bass music. Other than the obvious play on Will Smith's name, the name kLL sMTH basically means to "kill" the average and overdone sounds and break away from the norm… I best describe it as a musical destruction of societal norms by attempting to push a unique sound.

DH: The name describes our music to a T; it really is too nuts. We both push our solo stuff to the max so when we get together and work on it as a team there is just so much going on. Having two producers putting their full potential into a five or 6 minute track, it just gets crazy.

How did you guys decide to put together this collab album?

KE: Over a year ago, Prime Dub Records contacted me wanting to do an EP and I graciously accepted. I really took my sweet time making the tunes, so much so that when I met David we decided to turn the EP into a collaborative release instead, which would include a solo track and a remix from each of us. As time went on we decided to collaborate on a track together, which ended up going really well so we decided to tack on two collaborations to the EP, "Crunk In Public" and "Lazer-Guided-Blapahedrons."

What strengths do each of you bring to the table? How does your technique differ from each other?

KE: I have spent most of my time as a producer learning about sound design, picking apart sounds and trying to create unique sounds, bass patches, and synths.  David has spent more time learning about composition, theory, and mastering so when we combine our knowledge we can get some really extravagant, complex rhythms and and clean sounds going on that you wouldn't really find as well refined in our solo work.

DH: I've learned so much from working with Kris. It's been an awesome growing experience for both of us. One of the more amazing things Kris does is being able to recreate the sounds he hears. He can literally recreate any sound, it's amazing to watch him work and just rip a sound. I bring a more engineering style to production, making sure everything is as lush as it can be, controlling dynamics and mastering them. Kris has phenomenal song composition and sound design skill.

DH: We really push our design as well as composition. You listen to most dubstep and it's just "Enter sound into formula" so it's easy to break away from that. Part of what we do is bring a higher dynamic, a higher differential of sound. A lot of our music is bringing different sounds together in a unique way yet having the same feeling overall. We spend so much time on every track that by the time we're done we know every dynamic of every sound.

KE: I personally don't prefer to listen to Skrillex, but I do respect him as a producer and I believe everyone has the right to make whatever kind of music they want. I think the publicity for the electronic music scene from having him at the Grammy's is a good thing in the sense that people are starting to appreciate it more, even though I like where the scene is at now. But there are so many sub-levels of this music scene constantly emerging that I think people will always have their own thing going on that isn't too "mainstream" in their eyes.

What recent shows has 2NUTZ played?

KE: We just played a super fun show with Love & Light and Cualli at the Aggie Theatre in Fort Collins last week. A few weeks before that we played the Envision Festival's preCompression party which was also the Big Gigantic after party in Boulder. They were our best two performances by far, especially the preCompression party.  We had a really cohesive set that night and as time goes on we're only getting better communicating and playing together.  Every time we play a show we have new songs, as we think that’s an important part of this scene in general, just always having new music for our fans.  We are very close to having an entire set of 2NUTZ tracks and will always be trying to keep it fresh.

What does the future hold in store for 2NUTZ?

DH: Kris is releasing a solo EP with Simplify Records in late March and I'm releasing a solo EP titled MeltDown with Muti Music in early March. We have no plans to stop making tracks as 2NUTZ; in fact, we are currently working on our first LP which we're planning to release in April on Simplify Records. It will feature collaborations with Omega, ChrisB and more. We want to release it at the beginning of the summer because that's when music really pops off; especially with the festival circuit starting, people have time to go out and discover new music. 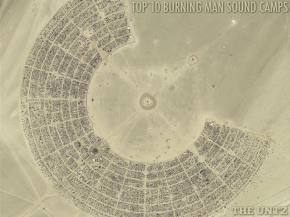 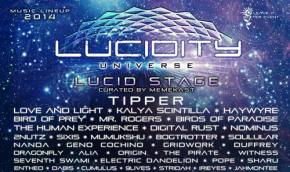 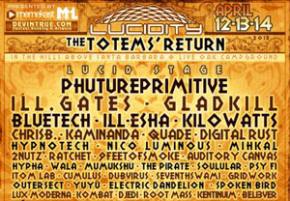 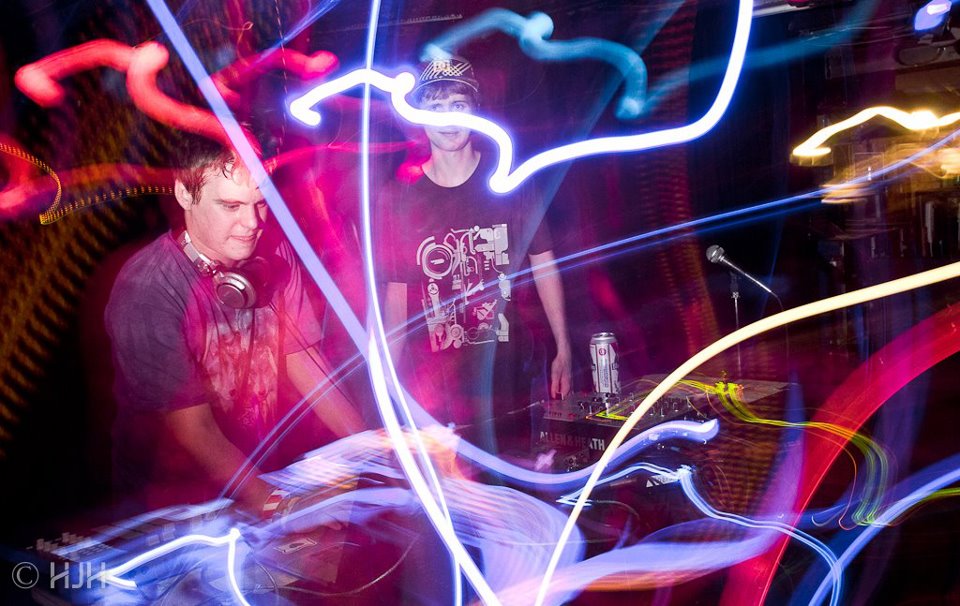