Music scholars of the future will be referring to 12th Planet as the America's First King of Dubstep, but he is the true scholar.  John Dadzie will blow your mind on this week's episode of The Untz Podcast.  His encyclopedic knowledge of drum and bass, jungle, and dubstep is fascinating.  And he's hilarious, too.

12th Planet has been around the block, even though he's not even 30.  One of the first purveyors of dubstep on the West Coast, Dadzie's label SMOG LA and it's various cohorts virtually set the tone of today's American dubstep.  Featured on Diplo's dubstep album Blow Your Head Vol. 1, 12th Planet is at the top of his game, and talks at length about his days coming up in the LA deep house scene, baggy pants, and his collaborations with EDM tsunami Skrillex. 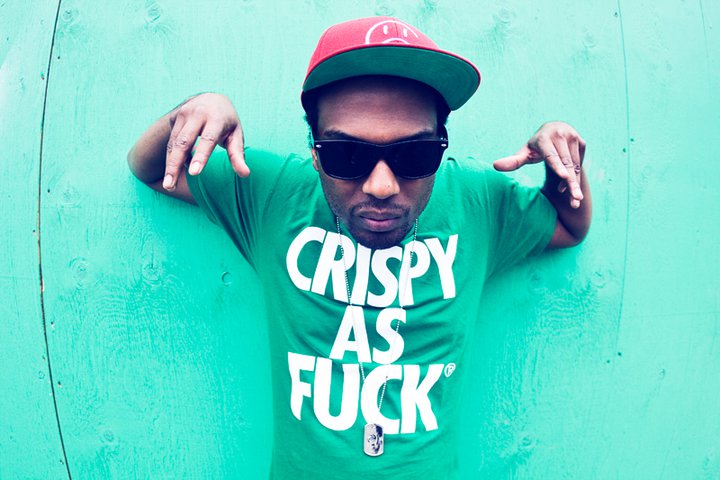 Next week, The Untz Podcast is proud to present Break Science.  The collaboration between super-drummer Adam Deitch and keyboardist/DJ Borham Lee fuses two legends in the beat production and hip-hop industry.  Now, on their own, and out from behind the glass, the duo brings the apex of technical proficiency to the world of live production.  Their latest, "Further Than Our Eyes Can See", came out last month on Pretty Lights Music.