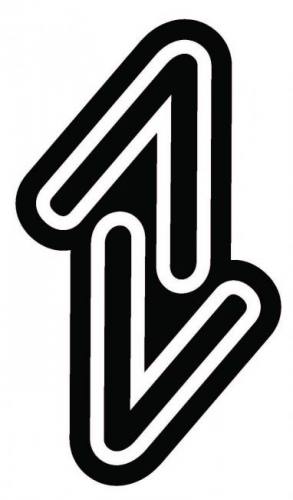 ZOOGMA combines the sonic diversity and precision of a DJ with the excitement and immediacy of a four piece rock group. Known for their energetic performances and retina pleasing light show, the band consistently dishes out heavy-weight beat-driven dance parties across the nation. Sets are kinetic, combining live improvisation with carefully crafted beats and melodic textures.

With the release of their debut album, Recreational Vehicles in 2010 and Wet Hot American Mixtape in 2012, along with a relentless tour schedule, the four members have already added their unique voice to the live electronic-rock scene. Evolving in Oxford, MS, ZOOGMAs sound can be described as an eclectic fusion of Electronica, Rock, and Hip-Hop. This blend of genres results in a musical experience that appeals to a range of audiences, with a sound that is refreshingly original yet steeped in the dance music tradition.